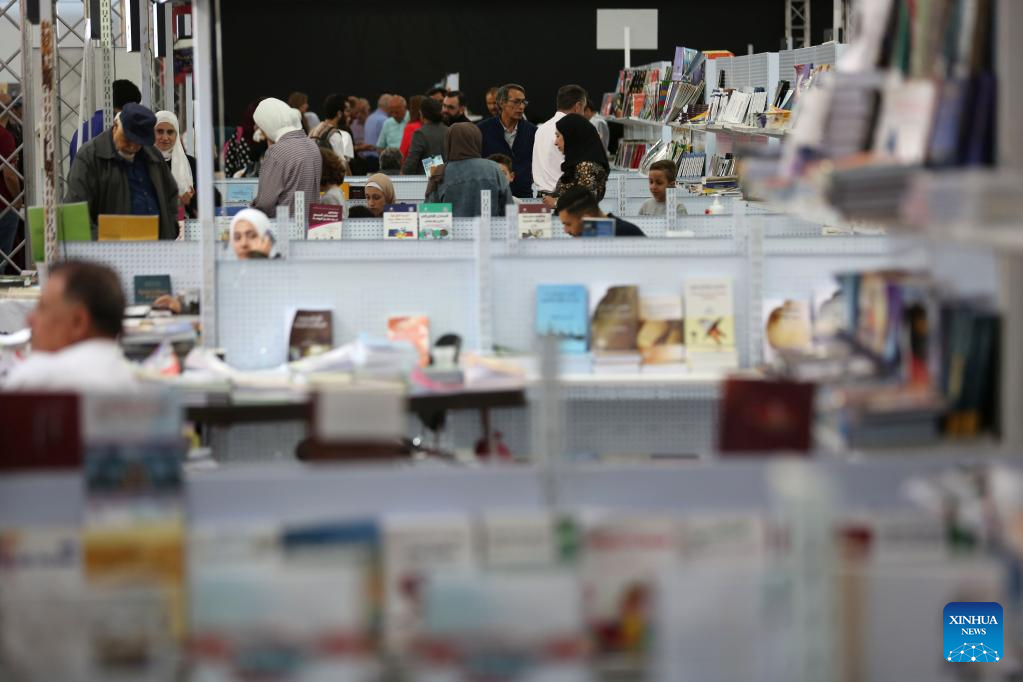 Ramallah, MINA – The 12th Palestine International Book Fair held in the courtyard of the Surda National Library near Ramallah in the West Bank has come to an end.

The Republic of Tunisia is the guest of honor at this year’s international book fair.

In addition, 150 Arab poets and writers participate in a series of seminars and cultural events that provide visitors to the exhibition with many interesting, refreshing and energizing cultural programs, such as book signings, music readings and poetry, etc

The book fair was set up on a 5,000 square meter plot at the Palestinian National Library. This is considered the National Library’s first event, erected on what was built to be the Presidential Guest Palace.

The directory fair has become an opportunity for Palestinians to forget their daily problems, especially those caused by the Israeli occupation which restricts their movements and interferes in the affairs of their daily lives. (T/R1/RS3)