Alphonso Davies donates all of his World Cup winnings to charity 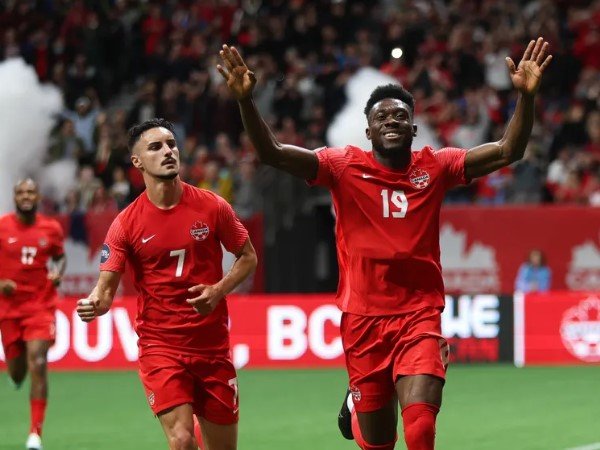 Football News: Bayern Munich and Canada full-back Alphonso Davies has made the shocking and emotional announcement that he will donate all his winnings from the 2022 World Cup to charity.

With his above-average quality, Alphonso Davies will almost certainly be called upon to defend the Canadian national team at the 2022 World Cup to be held in Qatar from November to December. Canada will be in Group F with Belgium, Morocco and 2018 World Cup finalists Croatia.

His immigration status made him understand very well what it was like to live in poverty. Therefore, he does not want other people to feel what he experienced before, to move his heart towards charity to help others.

Canada welcomed me and my family and gave us the opportunity for a better life. it allowed me to live my dreams. It’s a great honor to play for Canada and I want to give back, so I’ve decided to donate this year’s World Cup winnings to charity.

“Canada welcomed me and my family and gave us the chance to have a better life. It allows me to achieve my dreams. It’s a great honor to play for Canada and I want to give back, so I’ve decided to donate this year’s World Cup winnings to charity,” Alphonso Davies wrote on his personal Twitter account. @AlphonsoDavies.

Compared to other Canadian players, Davies has the most revenue and is highly visible. Quoted by the Salary Sport page, he has an income from Bayern Munich of 4.4 million pounds which is the equivalent of 79 billion rupees a year.