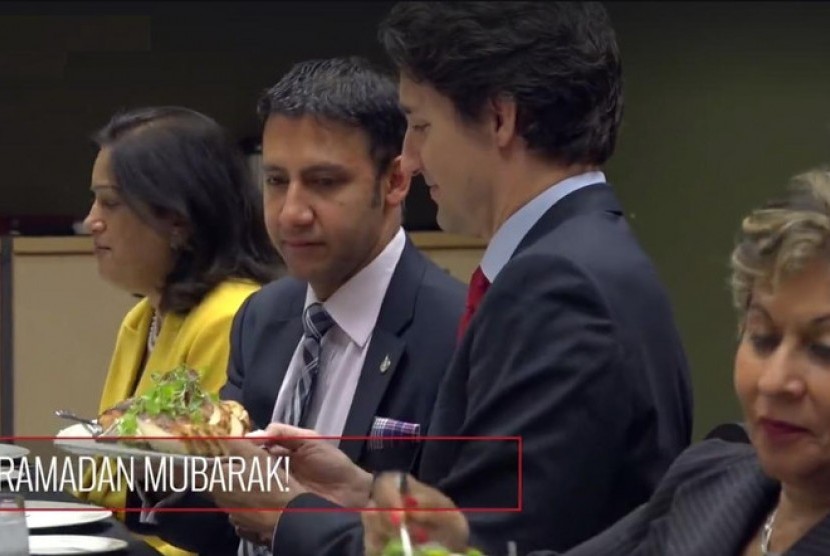 Even though Canada is a secular country, they are firmly anti-Islamophobia

Everyone understands, Indonesia is not Canada. But there is nothing wrong with this nation learning from the country, especially when it comes to efforts on how we can peacefully coexist amidst the plurality that exists among its people. This includes issues related to religion.

Canada is indeed a secular country. But even so, Canada can teach us how to live in harmony and peace with others. For this reason, according to them, in order for us to achieve a harmonious and peaceful life, there must be between people mutual trust, trust and mutual respect for each other’s religions and beliefs.

Canada has no Pancasila where the first and most important of these precepts is belief in one God. But they taught us how to apply the values ​​of Pancasila in life, where they do not allow their citizens to suspect, let alone hate and be hostile to existing religion.

They made this policy because they saw the existence of tyrannical and inappropriate practices that had been carried out by parties both in their own country and in other countries against Islam. So, in order to create a life of justice, their leader, Prime Minister Justin Trudeau, taught us and the world his noble attitude and views on the need for the Canadian people to end Islamophobia in the country he ruled.

Read also: Habib Syakur encourages Pancasila as a solution to the nation’s problems

Trudeau insisted that “Islamophobia is unacceptable”. Point. Therefore, he said, “We must end this hatred as soon as possible and ensure that every community in their country can live in a safer way, especially for all those who have declared themselves to be Muslims.”

In order to carry out his sacred mission, Trudeau will appoint a special representative whose task is to combat Islamophobia in his country.

So looking at the facts and the circumstances that exist there it seems that Canada even though they don’t have a Pancasila their behavior seems very pancasilistic because they really respect and respect God and the religion of their people.

And U.S ? I think we all know what the problem is, so we are certainly all able to answer it.