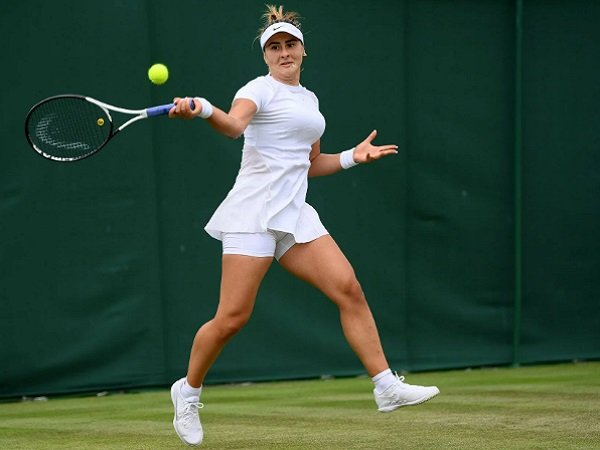 The initiative aims to improve the well-being of tennis players of all ages and skill levels and to ensure a safe, healthy and supportive environment for the future of the sport.

The 22-year-old became the first Canadian to win a Grand Slam singles title when she won the 2019 US Open beating American tennis star Serena Williams in straight sets in the final.

But since then, the Canadian tennis player has suffered a number of injuries and personal issues that have taken a toll on his mental health. This forced him to stay away from tennis for three months at the start of this season.

On the release of Mental Timeout, the world number 51 stressed the need for a similar initiative in men’s tennis and expressed his desire to work with his idol Novak Djokovic on the matter.

“I really think the world of men’s tennis should also have such an initiative. I know Novak Djokovic talks a lot about mental health. I listened to several of his interviews. I talked to him a bit, but not specifically about mental health. I hope I can talk to him more about it. We can come up with ideas and maybe start something, that would be cool.”

Meanwhile, in the video uploaded by Tennis Canada via social media, the Canadian tennis player talks about the importance of mental health.

“Tackling mental health is part of our sport. Tennis Canada is committed to creating a safer environment for all of us. I am pleased to be an ambassador for Tennis Canada’s mental health project. Now is the time for us to eliminate the stigma around mental health and start taking action to make life easier and better, both on and off the pitch.

Andreescu will be back in the Rogers Cup which begins on August 5. He won the tournament title in the 2019 season when Williams pulled out midway through the final and a few weeks later he beat Williams in the US Open final.