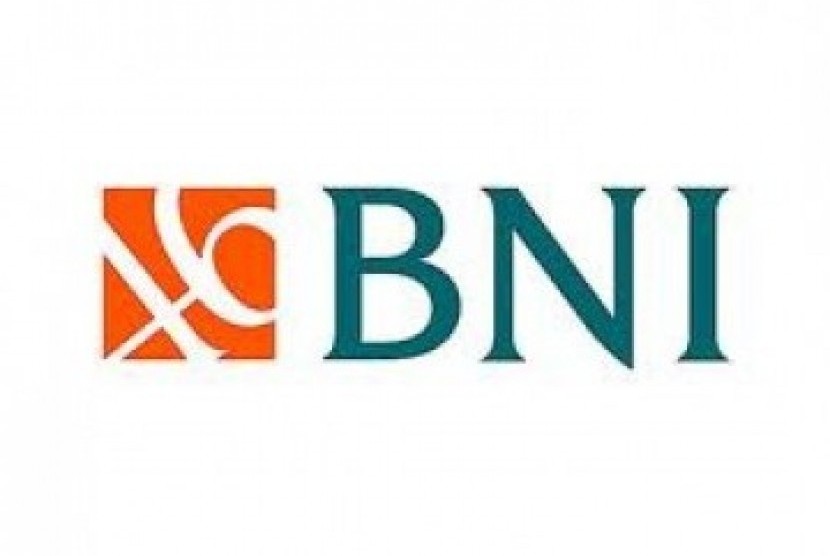 “The Diaspora Loan is a loan or granting of credit for Indonesian Diaspora and comprehensively designed and careful to meet the needs of the Indonesian diaspora in the development of their business abroad,” he said in a written statement, Wednesday (27/7/2022).

Signing the pledge which was done virtually, Sherlyn of Nai-Nai Noodles revealed that she felt very helpful and grateful for BNI New York’s support of her small and medium businesses.

On the same occasion, Axia Distribution declared that the loan from BNI New York had been very useful in developing its commercial activity. Going forward, Henry added, BNI New York will continue to explore and play an active role in facilitating Indonesian Diaspora-owned MSME businesses in the US and Canada.

“With the mandate we received as Indonesia’s world bank, we will of course develop more innovation and business relationships to develop Indonesian businesses, especially in the United States and Canada,” he said. -he declares.

“The Indonesian Embassy in Ottawa and the Indonesian Consulate General in Toronto and Vancouver truly appreciate BNI New York’s continued commitment to facilitating business development for the Indonesian diaspora in Canada,” he said. he declares.