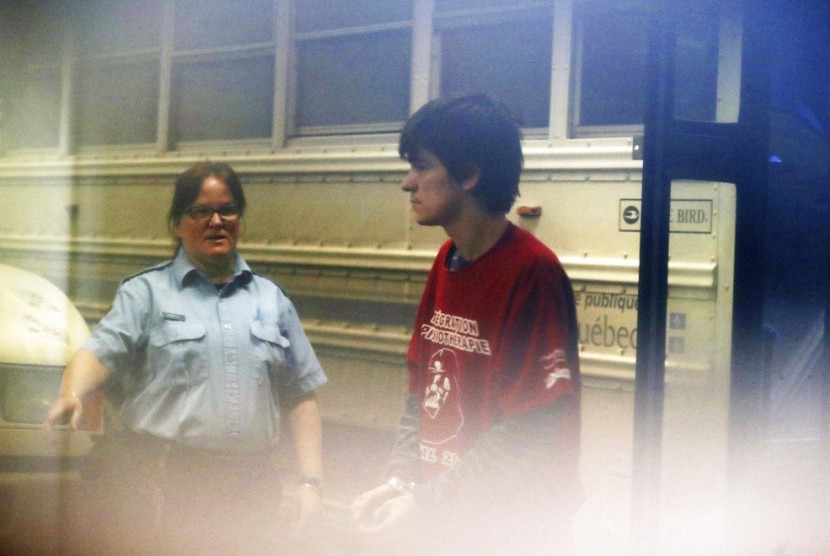 REPUBLIKA.CO.ID, OTTAWA – Supreme Court Canada reduced the parole of André Bissonnette, the 27-year-old man who shot dead six Muslims in the country. Previously, Bissonnette was able to get parole after serving 40 years in prison. But now he only has to serve 25 years in prison before being released on parole.


The Supreme Court of Canada said that everyone would agree that the murder that took the lives of several people was the most serious crime. “This appeal is not about the value of every human life, but rather about the limits of the power of the state to punish offenders, which, in a society based on the rule of law, must be implemented to a manner consistent with the constitution,” he said.


“Life in prison without a realistic possibility of parole can also have a devastating effect on offenders, who have no incentive to rehabilitate and whose detention will end only after their death,” added the Supreme Court of Canada.


The Supreme Court of Canada’s decision was strongly criticized by the organization Justice for All Canada Muslim (JACM). “The events of 2017 were the worst acts of terror in Canada and the victims and their families deserve sympathy and justice,” said Taha Ghayyur, Executive Director of JACM.


According to him, the clemency granted to Bissonnette did not send a strong message to the perpetrators of such hatred. “His parole cut has also not helped those determined to take their hatred to the next level. Given the number of mass shooters inspired by Bissonnette, the world should look to Canada for the de-radicalization of mass shooters who continue to threaten minorities,” Ghayyur said.