Canada reports 890 cases of monkeypox, the most in Ontario 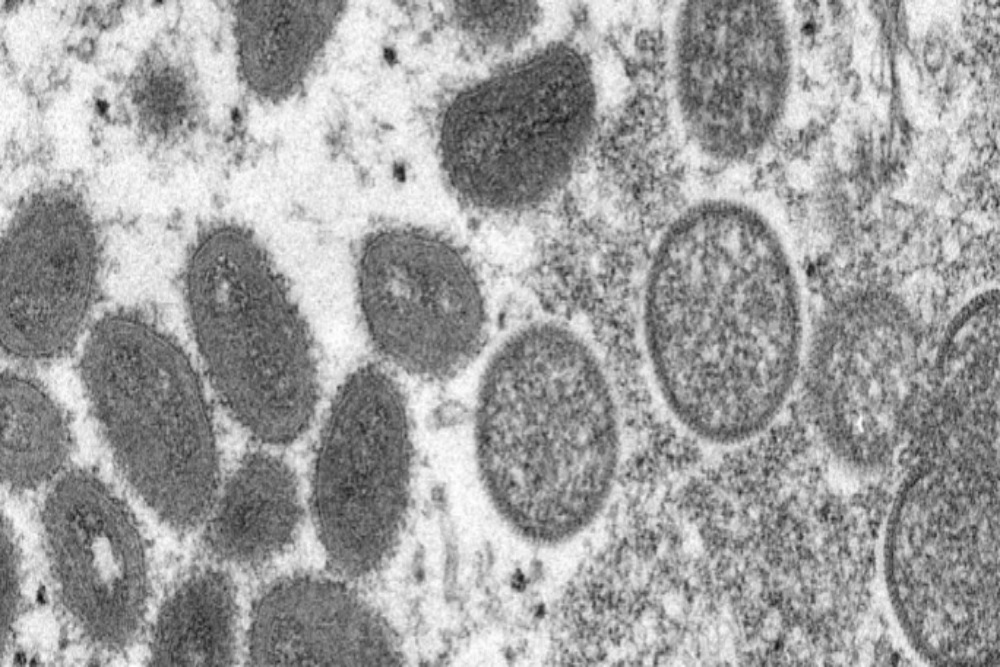 According to data held by PHAC, most case reportsi City of Ontario with a total of 423 cases. Then there were 373 cases reported in Quebec, 78 cases in British Columbia, 13 cases in Alberta, 2 cases in Saskatchewan and 1 case in the Yukon.

“More than 99% of cases are detected in men aged 36. To date, less than 1% of confirmed cases have been reported in women or people under the age of 20,” said the head of the Service. Health Canada, Theresa Tan, cited by Canada. ca page, Thursday (4/8/2022).

Theresa also revealed that the Government of Canada has distributed 70,000 doses of the Jynneos or Imvamune vaccine which has been approved for use by the World Health Organization (WHO).

Additionally, he called on Canadians to seek immediate medical attention when experiencing a number of typical monkeypox symptoms such as rash, fever, headache, muscle aches and lymph nodes. swollen lymphatics.

Of note, the WHO has declared the monkeypox outbreak a public health emergency of international concern on July 23, 2022.

Referring to data from the Centers for Disease Control and Prevention (CDC), the spread of monkeypox outbreaks has been found in 87 countries around the world, with a total of 26,208 cases as of Thursday (4/8/2022).