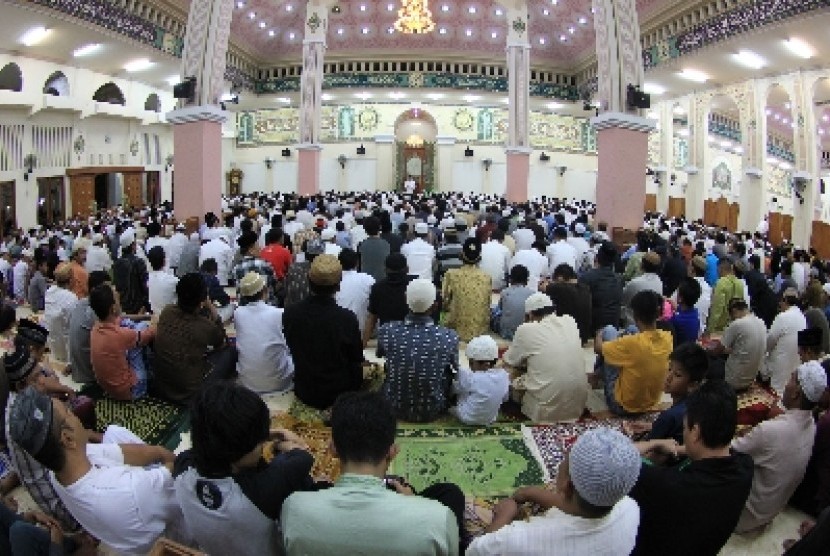 The number of Muslims in Saskatchewan, Canada continues to rise

REPUBLIKA.CO.ID, SASKATCHEWAN — Bashar Moolla was born and raised in Regina, the region that is the capital of Saskatchewan, Canada.

He said he witnessed the growth of the local Muslim population throughout his life.

Growing up, the Muslim community was small enough that he and his family knew most of the Muslims in town.

But now the Muslim community is so large that Moolla, a sophomore at the University of Regina, says he no longer recognizes all Muslims.

“The growing Muslim population here in Regina, and Saskatchewan overall, to be honest, it’s something that when my parents came here they never would have imagined,” said Moolla, whose parents immigrated to Canada from South Africa 20 years ago Radio-Canada NewsTuesday (8/11/2022).

“For us to be able to see the changes first hand and see how the community is growing is amazing,” he added.

The Canadian Center for Statistics recently released data from the 2021 Census of Population which is partly related to religious diversity. Census questions on religion are submitted every 10 years, although censuses are taken every five years.

Muslims make up approximately 2.3% of Saskatchewan’s population in 2021. Alberta, British Columbia, Ontario, and Quebec are the only provinces where Muslims make up the largest share of their respective populations.

Most of the province’s Muslims live in the census metropolitan areas of Saskatoon and Regina, which have populations of 13,100 and about 10,500 respectively, according to the data.