Chinese planes endanger the safety of its personnel, Canada is furious! 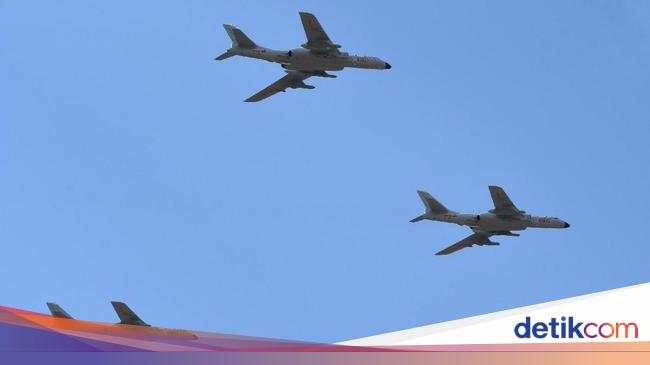 Military Canada accused the pilots of the Air Force China behaved in an unprofessional and risky manner in a recent incident in international airspace.

At the time of the incident, the Canadian military aircraft involved were deployed over Japan as part of a multinational effort to enforce UN sanctions against North Korea, which is facing an international sanction for its nuclear weapons and ballistic missile programs.

“These interactions are unprofessional and/or jeopardize the safety of (Royal Canadian Air Force) personnel,” the Canadian Armed Forces said in a statement.

In some cases, Canadian crew members must immediately alter their flight path to “avoid a potential collision with an intercepting aircraft,” the Canadian Armed Forces said in a statement.

Sometimes the plane…Chinese military aircraft attempted to divert a Canadian aircraft from its flight path and flew so close that the crew was “very clearly visible”, the statement said.

The statement noted that such interactions in international airspace during UN-sanctioned missions have recently become more frequent. He added that “this incident has also been dealt with through diplomatic channels”.