Critics Rise Against Canada Over Illegal Waste Export To Indonesia 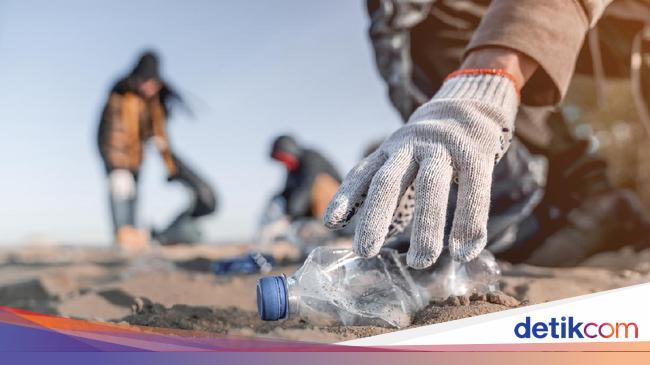 Critics have emerged against the government Canada after findings surfaced waste illegally exported to developing countries, including Indonesia. Canadian investigative documentary program Fifth Estate has also pointed this out.

Not only that, criticism also came from an Indonesian global activist, Nina Azzahra. Nina even sent a letter to the Canadian government, specifically Canadian Prime Minister Justin Trudeau asking him to stop sending illegal waste to Indonesia.

The country has also been criticized by several parties for refusing to release the names of companies found guilty of violating environmental laws and international law.

As reported by CBC, on Friday (22/4/2022), the results of Fifth Estate’s investigation with Enquete, broadcast on the main Canadian television channel CBC, revealed that at least 123 containers had been returned to Canada over the past five years. The return came after authorities in other countries uncovered numerous violations of international waste export rules designed to prevent Western countries from dumping their waste in developing countries.

In addition, youth activists and governments in various countries have also lobbied to ban the export of Western waste to developing countries. One of them is Nina, who is 14 years old and has many social media followers after her efforts to convince Western countries to stop sending trash to Indonesia.

Representatives from several countries, including Germany, Australia and the Netherlands, met with Nina and promised to change their export policies.

Since 2020, Nina, who is fluent in English, has also sent two letters to PM Trudeau. The letter questioned why the Canadian government was sending waste to Indonesia.

“Dear Prime Minister, why did you send your waste to our country? You should take care of your own waste in your own country,” reads an excerpt from Nina’s letter to Prime Minister Trudeau that she read in the documentary Fifth Estate.

Read more about the fate of Nina’s letter on the next page.