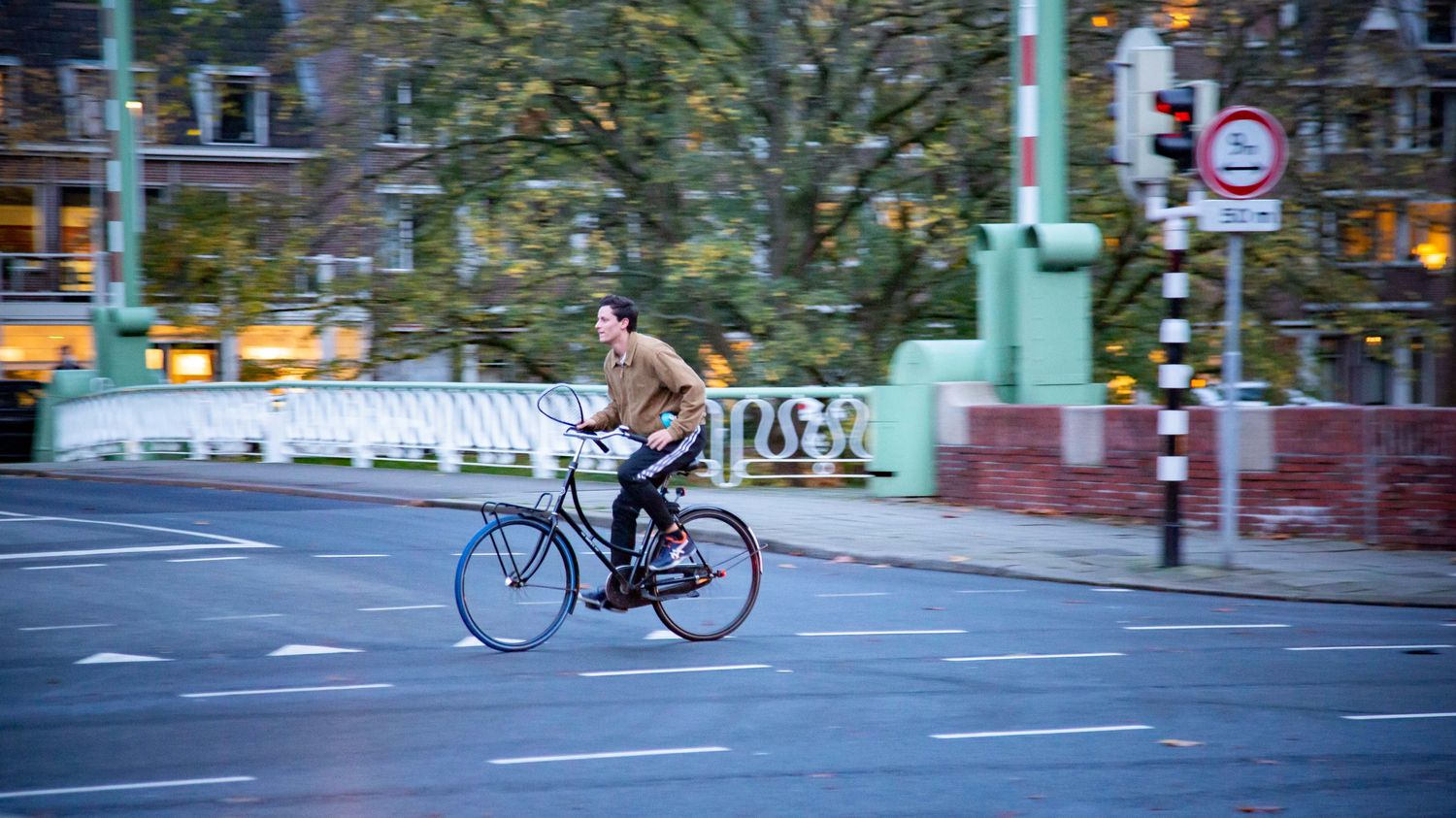 According to a study published in the journal Earth and Environment Communication (articles in English).

The transport sector is responsible for a quarter of all current greenhouse gas emissions, which cause global warming, and global transport demand is expected to triple by the middle of this century. Half of these emissions now come from cars whose sales figures are closely monitored, unlike bicycles.

In the 60 countries studied, the share of cycling in daily travel is on average only 5%. In some countries, such as the United States, the number of bicycles is high, but owners tend to view cycling as a recreational activity rather than daily transportation, and short trips are often made by car.

But if everyone walked an average of 1.6 kilometers a day, the average daily distance for Danes, the world would reduce CO2 emissions by around 414 million tonnes a year, the equivalent of the UK’s annual emissions, the researchers calculated.

With 2.6 kilometers of journeys per bicycle per day like in the Netherlands, emissions can be reduced by 686 million tonnes per year, without taking into account the health benefits and the improvement of the quality of the air.