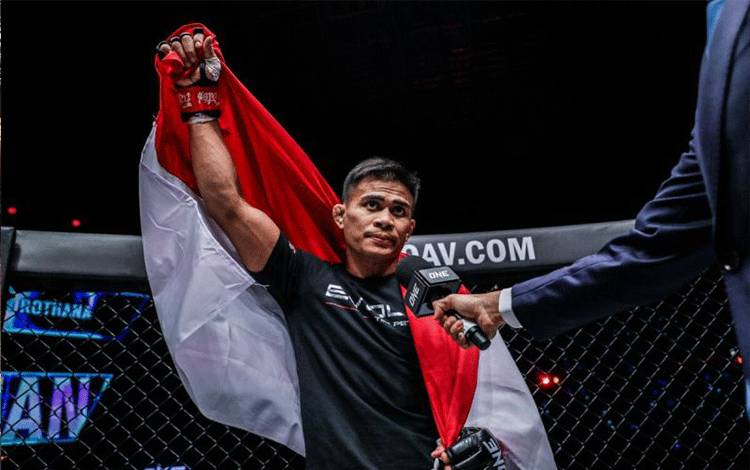 “A lot of people ask me when I have a game, it’s just that if I play again it’s going to explode again, especially if the next opponent is in the top five. Definitely solid,” he added.

Before the match, Eko Roni, who is currently averaging six straight wins, explained that ONE Championship really cares about the safety of their athletes with various medical tests put in place before the match.

One of them is a hydration test to ensure that competing athletes are not dehydrated in their bodies. It is this groundbreaking test that sets ONE Championship apart from other combat sports promoters.

“For me, the hydration test is very important because it knows the fluid content of our body. Until now, when I played in the national or international arena, never [ada tes] hydration, and this hydration content greatly affects the Powerful and can prevent cramps,” says Eko Roni.

Hydration testing is crucial to keep athletes safe, especially to avoid extreme weight loss. This often happens to combat athletes because they have to reach a certain weight that has been determined.