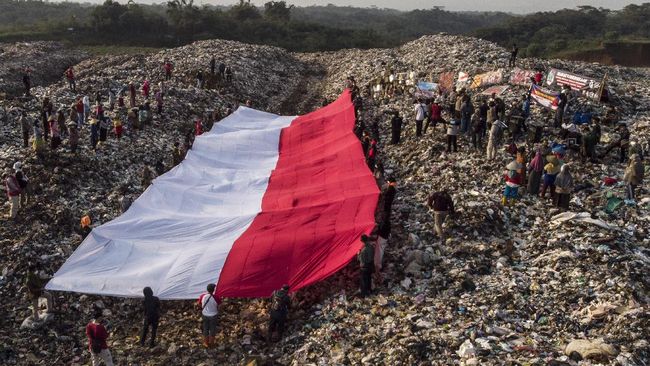 Foreign activist groups through a documentary film highlighting the cases sent waste illegally from Canada to a number of developing countries, including Indonesia.

This expedition is carried out by hiding the unsorted waste in bins that have received export approval.

One of the young activists from Indonesia, Aeshnina Azzahra Aqilani (14), also expressed concern over the problem of plastic waste sent from Canada to Indonesia.

He wrote a letter to the Prime Minister of Canada, Justin Trudeau, not to dump Canadian plastic waste in Indonesia.

“To the Prime Minister [Kanada], why do you send your waste to my country? You have to manage your waste in your country,” Nina said in the documentary.

The documentary then shows the activities of Nina trying to pick up plastic waste in the Brantas River in East Java with her friends. You can see heaps of plastic waste filling the river banks and getting caught in the factories in the area.

In addition, Nina also brought up the problem of buying waste paper from Indonesia.

Nina’s letter to President Jokowi, read on the next page…


Letter from Nina to Jokowi

READ THE NEXT PAGE 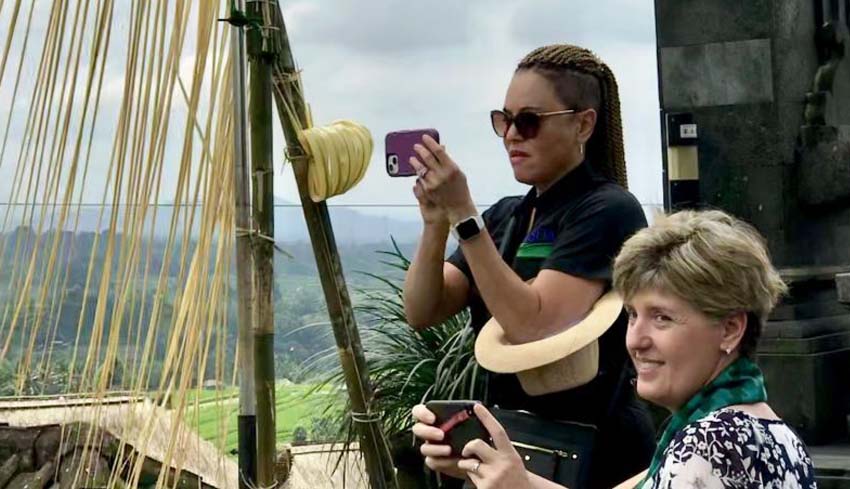 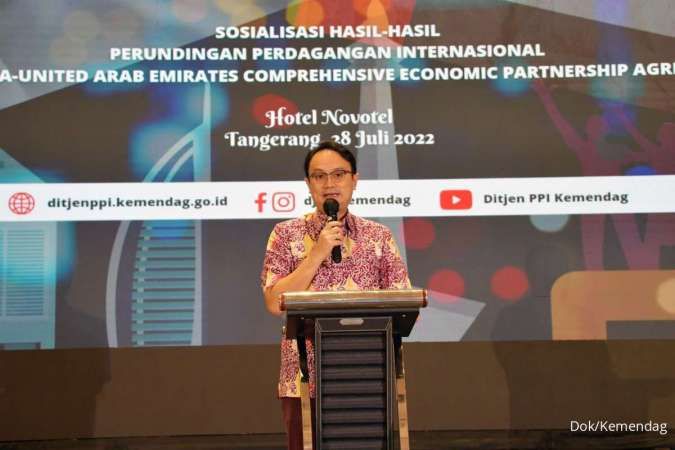