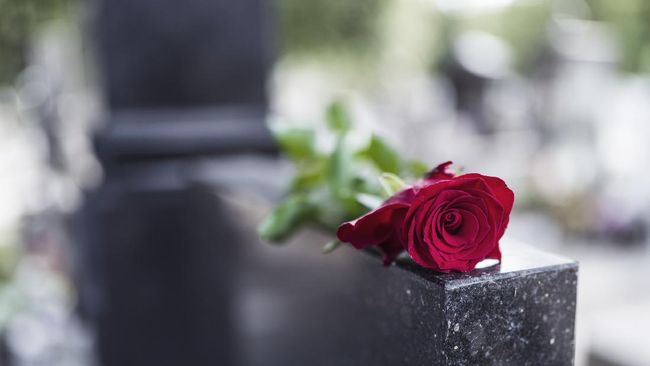 The two students are Timothy Dien, who studies at Campion Academy in Loveland, Colorado, USA, and Grace Karundeng, a student at Humber College, Toronto, Canada.

“There has been treatment from related parties in the local country and also from the family. Rotary representatives in Los Angeles and Toronto have been coordinating with the family,” the spokesperson said. of the Indonesian Ministry of Foreign Affairs, Teuku Faizasyah, to CNNIndonesia.comTuesday (11/1).

“It is with heavy hearts that we inform you that one of our Campion Academy students, Timothy Dien, passed away of unexpected and as yet unknown causes on Friday, January 7, 2022,” the Campion Academy account wrote, (9/1).

So far, Timothy and Grace’s cause of death is unknown. According to reports circulating, the two students are both from North Sulawesi, but Faiza admitted that she was not sure which province they were from.

Also CNNIndonesia.com contacted Indonesian Ambassador to Canada Daniel Tumpal Simanjuntak and Budi Kurniawan Supangat, Consul for Protocol and Consular Functions at the Indonesian Consulate in Toronto, but did not respond.