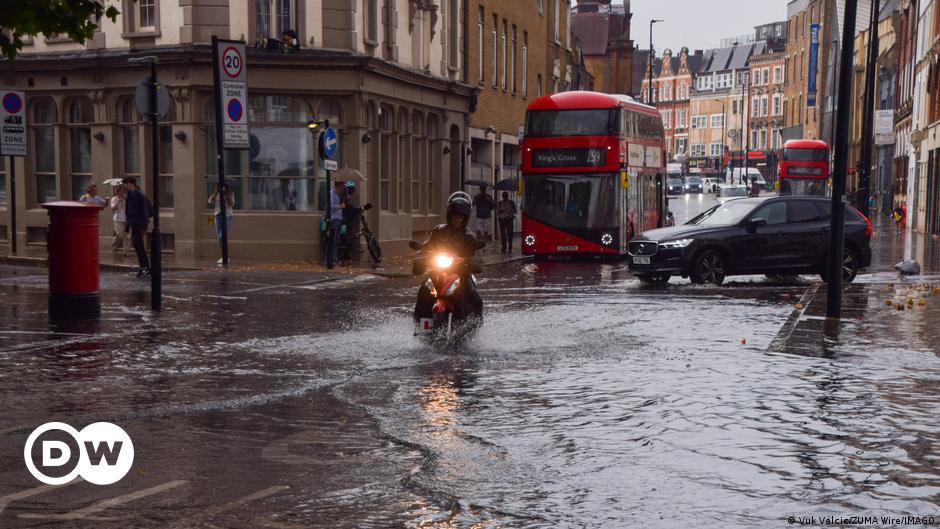 France and parts of England braced for a severe storm. Previously, the region was hit by dry summers and weeks of heat waves.

A severe thunderstorm hit France overnight, with rain causing puddles of water to flood a Paris metro station and cause traffic jams. On Wednesday (17/08), the French meteorological authority warned of the risk of new flash floods.

“The storm is heading east (…) and can become intense with heavy rains which, in some places, can drop up to eight centimeters in a short time,” said the meteorological agency Météo France.

On Tuesday, winds of more than 100 kilometers per hour would have hit the top of the Eiffel Tower. The forecast warned of severe weather in the form of high winds similar to Wednesday’s to hit the southeastern region.

Summer thunderstorms cause Paris and other regions to be hit by hail. In southern France, torrential rains flooded the Old Port of Marseille and the city’s main courthouse and caused the closure of nearby beaches.

Alert levels have been announced for 13 departments, including some along the Mediterranean coast and around the city of Lyon in southeastern France. Weather warnings have also been issued for Normandy along the English Channel to the northwest, extending towards the border with Belgium. Authorities have asked people to postpone travel plans and avoid waterways.

“Barely 30 centimeters of water is enough to sweep a car,” said the prefecture of the Var department on the Côte d’Azur in a press release.

On the other hand, recent heavy rains have given some respite to firefighters battling France’s worst blazes in decades.

Previously, forest fires continued to burn in a number of regions in southwestern France.

Much of Western Europe has experienced extreme weather that experts attribute to climate change due to human behavior.

London and other parts of southern England experienced flash flooding as torrential rains and thunderstorms battered the country which had previously recorded temperatures reaching 40 degrees Celsius for the first time last month.

Yet despite the rains, much of the UK is still officially dry after facing one of its driest summers. 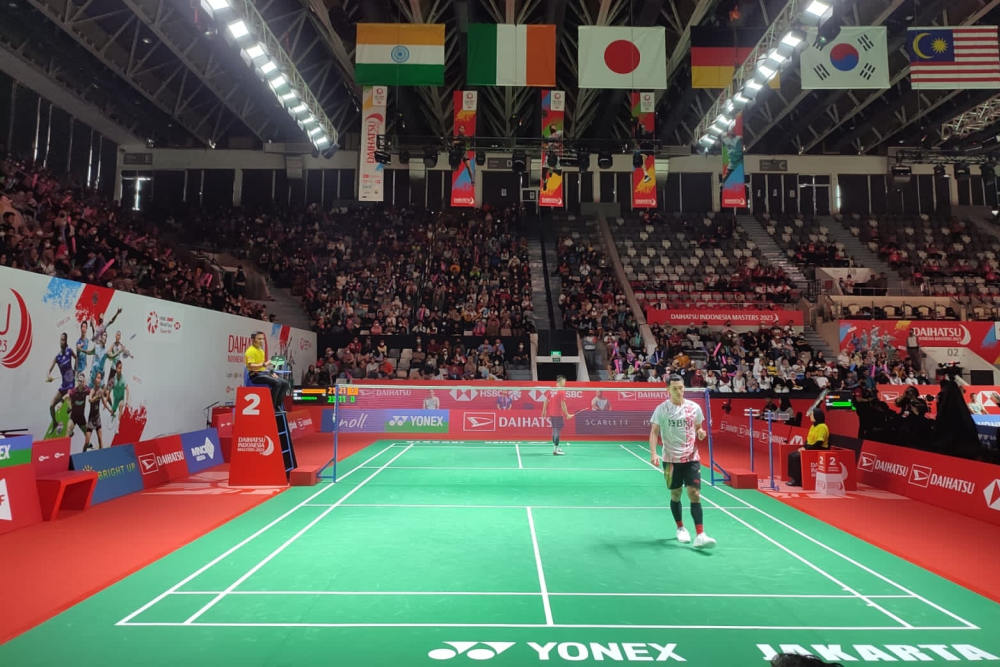 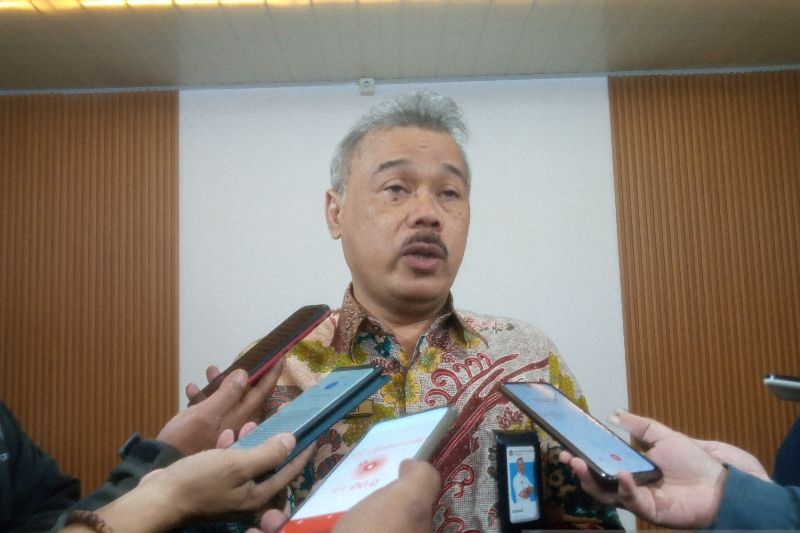