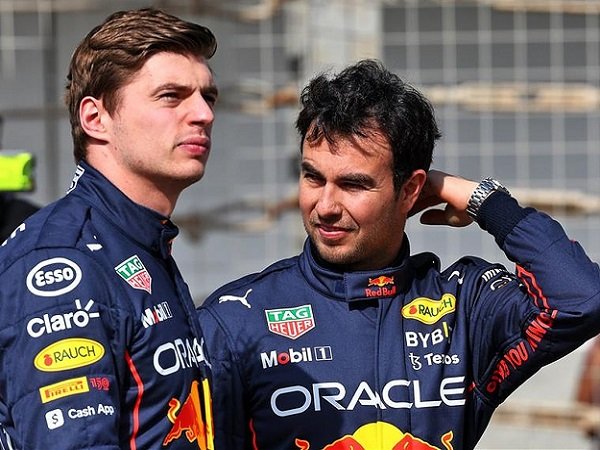 Max Verstappen managed to widen the distance with his rivals in the standings after winning the last race, the Canadian GP. Meanwhile, his Red Bull Racing teammate Sergio Perez actually struggled to tame the RB18 all weekend at Circuit Gilles Villeneuve.

During the qualifying session, the one familiarly called Checo made a mistake in the second session (Q2) and hit the barrier at turn 4. As a result, he could only start in 13th place.

In the main race, Perez was able to improve his position. But the bad luck that befell the driver caused the car to lose power in the early stages. The Mexican was forced to retire from the race and did not score any points.

However, despite the technical issues he faced at the Canadian GP, ​​Sergio Perez didn’t perform as well as he did at the Monaco GP and the Azerbaijan GP. The former land jet pilot, Romain Grosjean, then underlined the difference in performance of the two representatives of Red Bull.

“Max (Verstappen) was clearly unbeaten this weekend (Canadian GP). He is able to overcome rain, trouble, avoid mistakes and the safety car. He keeps the race under control,” said Grosjean in a video on his YouTube channel.

“And the last 10 laps were really impressive when Carlos Sainz (Ferrari) was able to come up and squeeze him. He couldn’t stay away, but he was able to do a great job. The last laps were very difficult, but he made no mistakes,” he explained.

“It allows him to keep pushing the car to the limit, lap by lap (to hold Sainz back). It’s great to see him. I have to admit his performance was perfect.”

Grosjean then gave a different assessment for Perez.

“He (Perez) didn’t go fast on Friday, Saturday and he crashed in Q2. I suspect the gearbox issue during the race may have something to do with issues during qualifying,” he said. said the Frenchman.

“His Red Bull RB18 nose got stuck in the wall and when he tried to back the car up and then release the clutch there must have been a lot of torque in the gearbox. That should be reversed, but that should be avoided, as it is not designed to roll back,” he concluded.