Here is the profile of PT Tambang Mas Sangihe who is suing Jokowi for Rp. 1 trillion 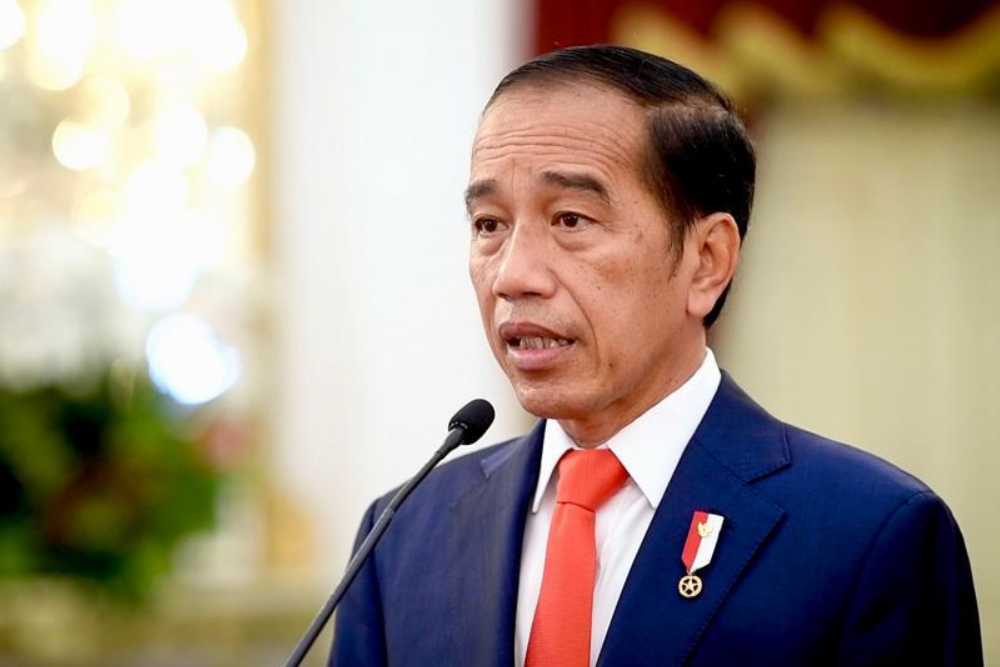 TMS is also reported to have obtained environmental feasibility decision approval from the provincial government of North Sulawesi (Sulut) on September 25, 2020.

However, according to the government, the environmental permit only confirms that in the short term commercial mining activities are only allowed to cover an area of ​​65.48 hectares (ha) of the total area of ​​PT TMS’ KK of 42,000 ha.

Meanwhile, the government would assess the size of the 42,000 ha PT TMS KK area. The area is considered to be reduced to 25,000 ha.

In the middle of last year, the people of Sangihe strongly rejected the presence of the mine. PT TMS then won the lawsuit against the residents in the licensing dispute. On the other hand, they are currently filing a lawsuit with the Jakarta State Administrative Court.