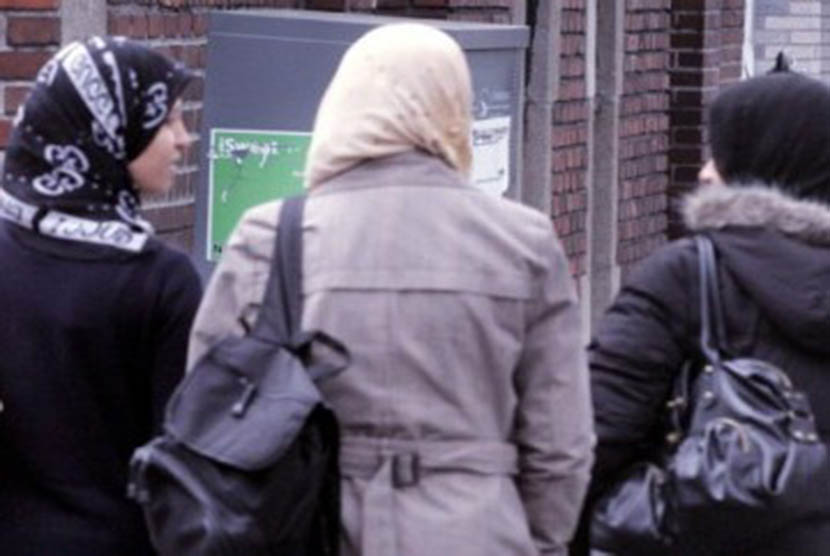 REPUBLIKA.CO.ID, CANADA — Wearing the hijab is an individual Muslim religious decision, but many Muslim women in Canada face undue professional consequences for exercising their right to wear what they choose.

“For some people, the hijab is inherently considered unprofessional on its own,” said Saleh, who is an assistant professor at Concordia University’s School of Education in Edmonton.

Saleh said women who wear the headscarf are stereotyped as being outwardly oppressed, potentially not intelligent enough or able to make informed and rational decisions about their bodies.

Shefaly Gunjal is the Head of Equity, Diversity and Inclusion (EDI) at Citizen Relations, a global public relations and communications firm. She noted that an additional challenge for Muslim women who wear the hijab is that they are often the only people who look Muslim in their workplace. For this reason, they may come under scrutiny.

“You’re like a beacon of religion, where people bring all their assumptions about us to you. It can be a bit overwhelming,” Gunjal said. theglobeandmail.com.

Gunjal said Muslim women seen in the workplace may experience a lack of power and privilege in the area of ​​race, gender and religion. This, he said, came with false assumptions that eliminated the agency.

“I can tell you from personal experience that the hijab is a choice that I make and celebrate for myself, and I’m really excited about it,” Gunjal said.