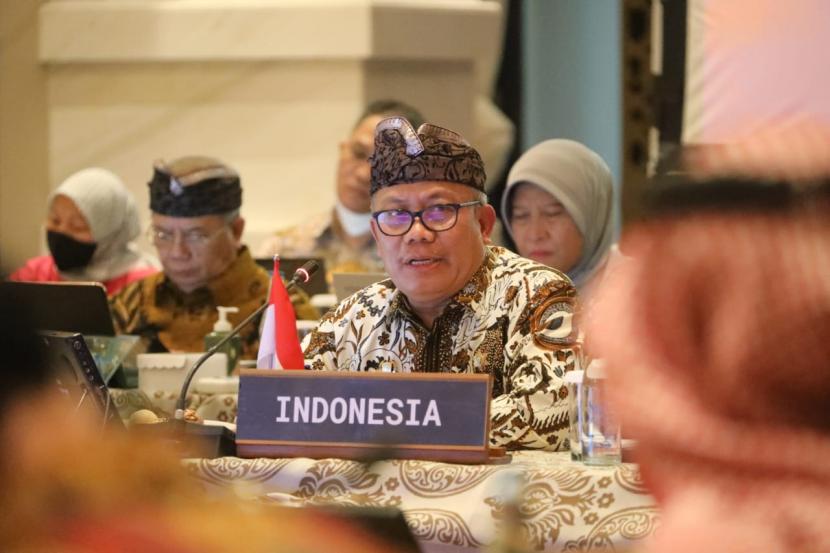 REPUBLIKA.CO.ID, DENPASAR – The G20 Agriculture Ministers Meeting in Indonesia (AMM) will start on Tuesday (27/9/2022). As an opening, the AMM will begin with the side event of the Global Forum. This activity in the form of a round table will specifically address digital agriculture.

“Minister of Agriculture Syahrul Yasin Limpo must directly open the Global Forum,” said the head of the Public Relations and Public Information Office of the Ministry of Agriculture (Kementan) Kuntoro Boga Andri in a press release. , Monday (09/26/2022).

On this occasion, the Director General of the Food and Agriculture Organization of the United Nations (FAO) Qu Dongyo will deliver a speech on efforts to increase the role of women and youth in the agricultural sector through the digital innovation. After that, the activity continued with a welcome session of senior government officials from G20 countries.

“Ministers of agriculture or representatives from a number of countries will make brief statements regarding digital agriculture priorities, actions and partnerships,” Kuntoro said.

The countries that will have the opportunity to make themselves known are the United States, Turkey, Canada, Italy and South Africa. In the first session of the discussion, a number of international organizations will discuss revitalizing the role of women and youth in agricultural entrepreneurship. Representatives from IFAD, IFPRI, GTZ and WAFF are expected.

Meanwhile, for the second session, the discussion will be moderated by start-up players and global companies. The discussion will focus on the theme of increasing the participation and capacity of women and youth in the implementation of digital agriculture.

On the previous occasion, Head of Agricultural Extension and Human Resources Development Agency (BPPSDMP) Dedi Nursyamsi, as the Global Forum’s implementer, hoped that this activity could enhance good synergy between the parties involved. In addition, it is also hoped that there will be more opportunities for the development of agricultural enterprises and the regeneration of farmers.

“With the development of science in agriculture, especially the Internet era and shrinking agricultural land, the role of digital agriculture in agriculture will be even more important in the future,” said- he declared.