The official statement released by Iqaluit authorities on Friday warned that they may not have enough water in its reservoirs to sustain its population of around 7,800 after winter unless the city receives more water. water.

“The reservoir needs to fill about 413,000 cubic meters to have enough water for the winter,” Amy Elgersma, the city’s administrative director and emergency management coordinator, told City Council on Friday. Radio CanadaSaturday (13/8).

The city said it is now seeking regulatory approval to pump more than the allowed amount of water from the Apex River and to use additional water sources. The Council then voted unanimously to declare a state of emergency, allowing pumping from other water sources.

Water issues have plagued Iqaluit for several years. However, in May 2022, the drought is getting worse, so the government has warned citizens to save water. 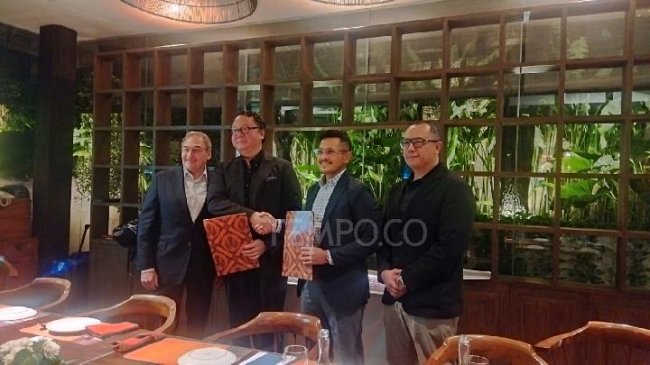