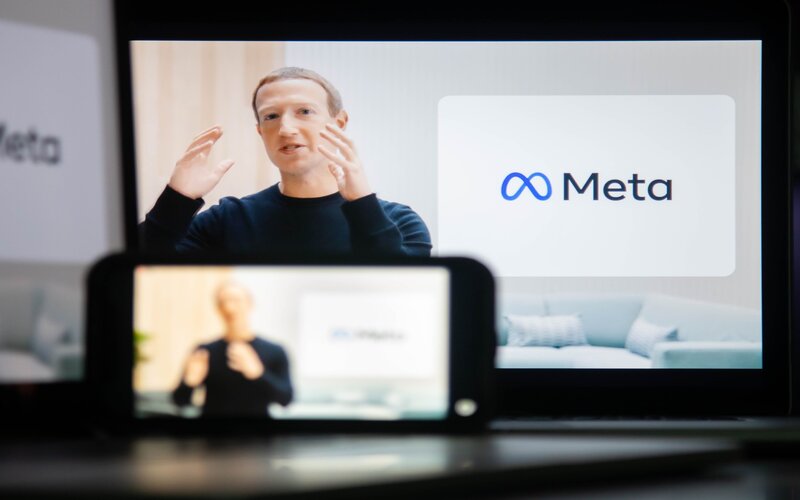 Bisnis.com, JAKARTA — Meta CEO Mark Zuckerberg has been ridiculed on the internet for uploading his metaverse avatar. Warganet deemed the Zuckerberg avatar graphic it displayed to be of poor quality.

Zuckerberg himself showed off his metaverse avatar at the app premiere virtual reality (VR) new from Meta called Horizon Worlds. The VR app was created in France and Spain some time ago.

After his avatar metaverse went live, Zuckerberg was ridiculed on the internet. Many netizens have compared the visual quality of the metaverse avatar to decades-old Nintendo games.

“He spent billions of dollars to graphically represent the level of the old Nintendo Wii,” said a netizen quoted by the Daily Mail on Monday (22/8/2022).

After the taunts, Zuckerberg then changed and updated his new metaverse avatar. “I know the photo I uploaded of this avatar is pretty basic, taken very quickly to celebrate the launch,” he said.

Despite the snickers, he added that the Horizon Worlds VR app is capable of performing more features. Meta itself launched this application with the aim of growing the global metaverse business.

Through this application, Meta allows users in the United States and Canada to hang out with others, play games, and create their own virtual worlds.

Meanwhile, to seize the opportunity of the metaverse, Meta rebranded by changing the company name from Facebook to Meta.

Zuckerberg believes that the metaverse is the internet that is given in 3D. Zuckerberg describes it as a “virtual environment” you can step into, instead of just staring at the screen.

This technology will also integrate other aspects of online life such as shopping and social media.