Morocco deserved to defeat Portugal and qualify for the semi-finals 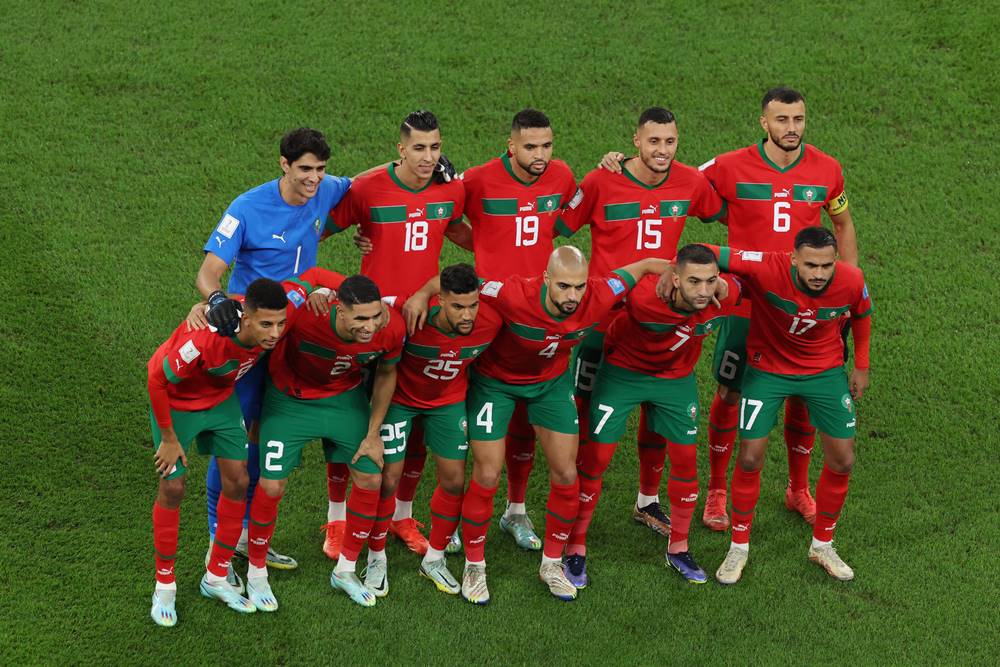 Morocco’s journey to the 2022 World Cup was truly surprising beating Belgium and Canada in the group stage. Then held Croatia to a draw.

The Moroccan surprises did not stop there. The team dubbed the Atlas Lions got rid of Spain in the round of 16 via penalties.

Morocco then made history by beating Portugal 1-0 thanks to a goal by Youssef En-Nesyri as well as qualifying for the semi-finals while waiting for France or England.

“We didn’t even play our best football today but the team spirit was great and we’re worried we haven’t conceded in this tournament. Well, we just conceded and it was an own goal,” Amrabat told NOS.

“It was really a deserved victory, especially because Portugal had an easy game in the last round, even though we had to play 120 minutes and went to penalties. My legs were heavy at the start, I could barely move towards the end, but it’s the World Cup, it’s tough.”

Amrabat was born in the Netherlands and first represented his country of birth at Under-15 level before moving to Morocco for the Under-17 team.

He has been in Italy since 2019 at Hellas Verona and was bought by Fiorentina for €19.5million in January 2020.

Liverpool are rumored to be favorites to sign Amrabat but the Viola have no intention of selling him.