ONE Championship will premiere in the United States and Canada 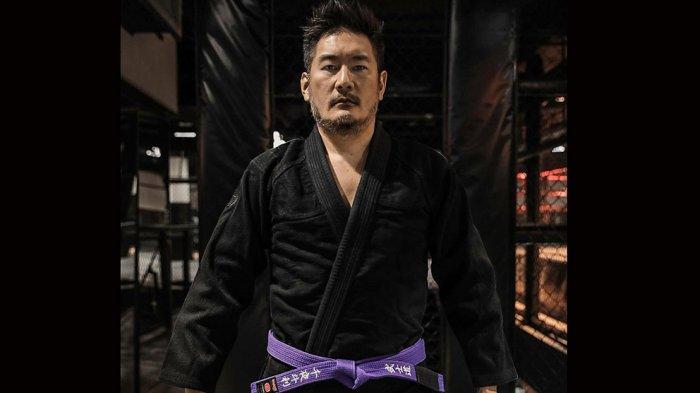 The live stream will be available exclusively on Prime Video during prime time in the US and Canada.

The inaugural event will be announced soon.

ONE is the largest martial arts organization in the world and has established itself as one of the top five global sports properties in terms of viewership and engagement.

The ONE Championship event features world-class athletes from all martial arts, including MMA, Muay Thai, kickboxing, submission grappling and other disciplines.

“ONE Championship is thrilled to partner with Prime Video, one of the world’s largest providers of premium sports content, to bring our live events closer to fans in the United States and Canada,” said the President and CEO. of ONE Championship, Chatri Sityodtong.

“As the largest martial arts organization in the world, we believe that working with Prime Video will give us a wider reach to reach audiences in North America who crave authentic and different products that cannot be found in other organizations. We can’t wait to showcase the world’s greatest martial artist in action in ONE Championship’s Circle via Prime Video.”

The CEO’s warm welcome was also shared by Marie Donoghue as Vice President of Global Sports Video at Amazon.

She revealed that the fact that ONE Championship provides equal space for female athletes to show off their prowess was one of the factors that made this collaboration possible.

“We are proud to add ONE Championship exclusives to our roster of premium live sports programming. In addition to offering a variety of martial arts disciplines, ONE Championship shares our commitment to uplifting female athletes with five world champions,” said Marie Donoghue.

Prime Video is part of Amazon, one of the largest companies in the world today.

This digital content provider streaming platform can be enjoyed in various parts of the world and is an integral part of the daily lives of US and Canadian citizens.