Over lunch, G20 heads of state were urged not to politicize sport 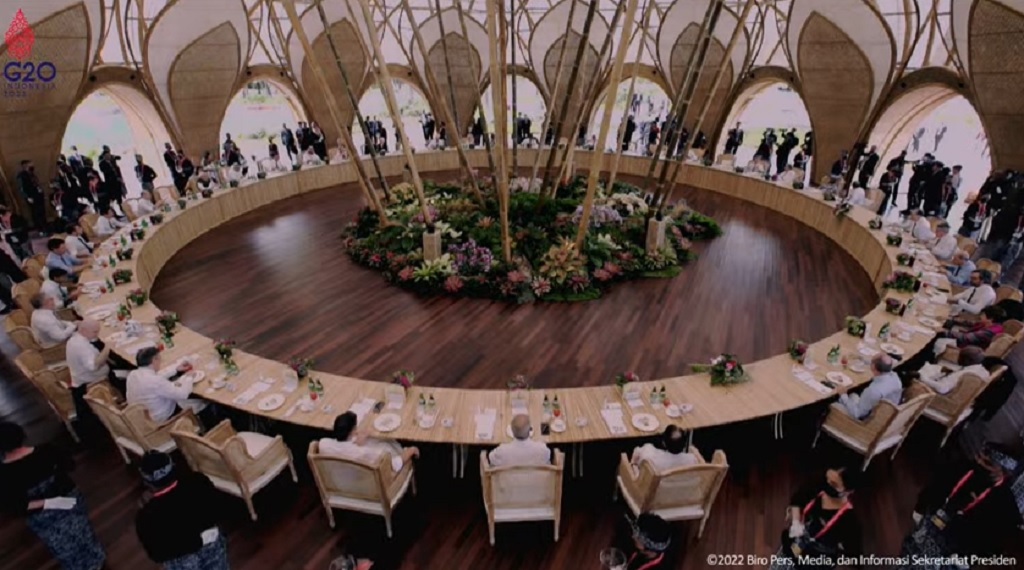 Nusa Dua: heads of state G20 and other heads of delegations had lunch together. Lunch was held at Ocean Front Lawn Kempinski Beach.

“With the war, the government began to decide which athletes could participate in competitions sport world and who are not. They’re using the athlete policy,” he said.

“If this is the case, sport only becomes a tool to achieve political goals, then international sport will fall because it is different from the very essence of world sport,” he continued.

Therefore, Bach said, it is very important not to “politicize” sport. “UN Secretary-General Antonio Guterres has said that the Olympic spirit is an important symbol of world peace today,” he said.

Infantino conveyed the same. According to him, football is a unique platform that can unite and reconcile the whole world.

“Let’s take this opportunity to do what we can and start putting an end to the complex problems that are happening right now,” he concluded.