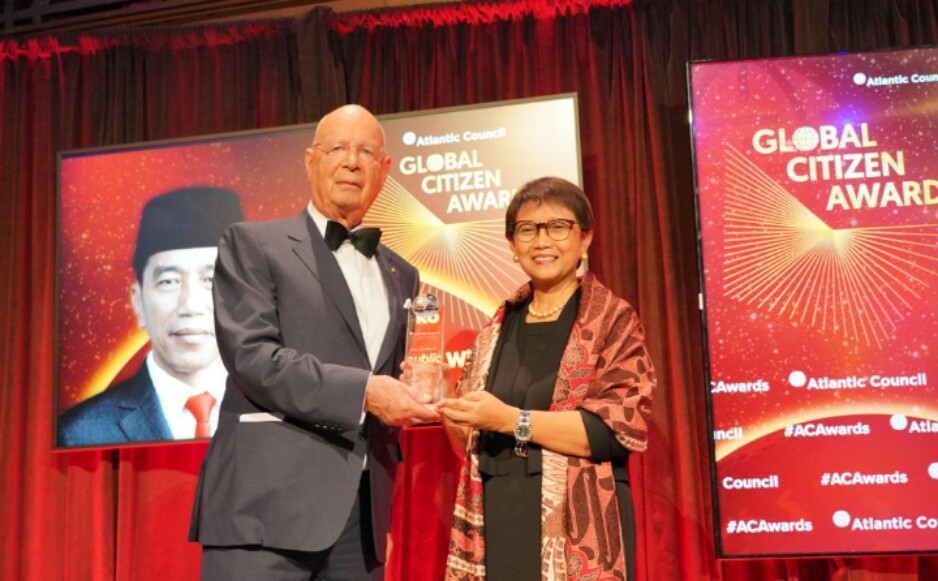 President Jokowi was recognized for his leadership as G20 chair, his efforts to reduce the impact of war in Ukraine and his broad support to advance the realization of human rights, democracy and better health architecture world.

“I dedicate this award to all the people of Indonesia,” Jokowi said in a video message during the award ceremony.

The speech was delivered to an audience of approximately 600 people, including U.S. and international business and civil society figures, as well as government officials from friendly nations.

Present to represent the President of the Republic of Indonesia, namely Indonesian Minister of Foreign Affairs (Menlu) Retno Marsudi, who directly received the award for President Joko Widodo.

“President Joko Widodo is the embodiment of the spirit that Indonesia wants to project to the world, which is the paradigm of working together, building bridges and being part of the solution,” the Minister of Foreign Affairs said. Foreign Affairs.

The Global Citizen Award is an annual event organized by the Atlantic Council on the sidelines of the United Nations General Assembly in New York.

Besides the President of the Republic of Indonesia, the Global Citizen Award 2022 was also awarded to Finnish President Sauli Niinistö, Swedish Prime Minister Magdalena Andersson, Google and Alphabet CEO Sundar Pichai, as well as actor and UNESCO Special Envoy for Peace and Reconciliation. Whittaker Forest. (R/RE1/P1) 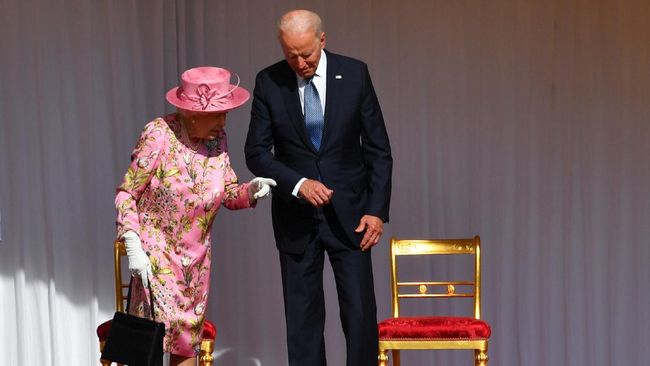