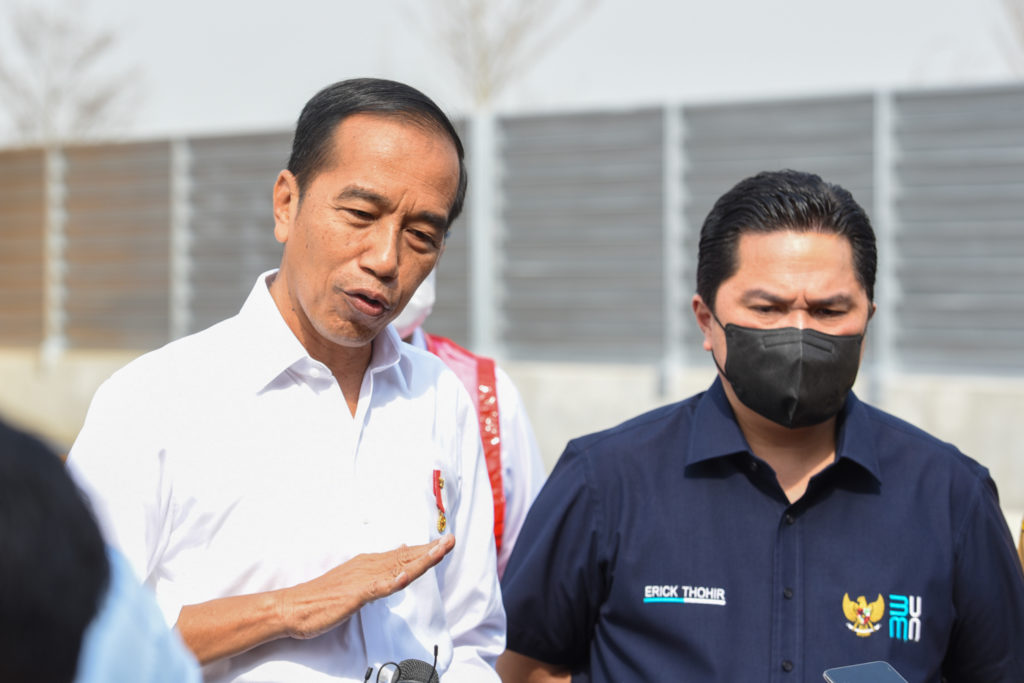 Jakarta – President Joko Widodo received the prestigious Global Citizen Award from the American think tank Atlantic Council (09/19/2022). The award was given for his leadership as G20 Presidency, his efforts to reduce the impact of war in Ukraine and his broad support for advancing the realization of human rights, democracy and a better architecture of global health.

Besides President Jokowi, the President of Finland and the Prime Minister of Sweden were also not present at the venue. They delivered their remarks via videotape. Present to represent President Jokowi, namely Indonesian Foreign Minister Retno Marsudi, who directly received the award for President Joko Widodo.

The video of President Jokowi was also released. In the video, Jokowi talks about the pandemic. “No one is safe until everyone else is safe,” President Jokowi said in the video which was played in front of around 600 spectators, made up of American and international figures from business and society. civil society as well as government representatives of friendly countries.

Also, another video of President Jokowi’s statement expressing the gratitude given by the Global Citizen Award while saying that this award is for the people of Indonesia.

“This award is for the people of Indonesia who have worked hard together to overcome various challenges,” President Jokowi said.

“The Indonesian G20 Presidency comes at a time when the world is facing multidimensional challenges, and because it requires leaders with extraordinary abilities, leaders who want the trust of all parties. President Jokowi is not only a leader of the Indonesian people, but a leader who has a global vision, promoting world peace and prosperity,” said Mr. Klaus Schwab.

The Global Citizen Award is an annual event organized by the Atlantic Council on the sidelines of the United Nations General Assembly in New York. Awards are given to personalities considered to have made a real contribution to the world. Some of the global figures who have received the award include the late Japanese Prime Minister Shinzo Abe, Canadian Prime Minister Justin Trudeau, former South Korean President Moon Jae-in and Dutch Prime Minister Mark Rutte.