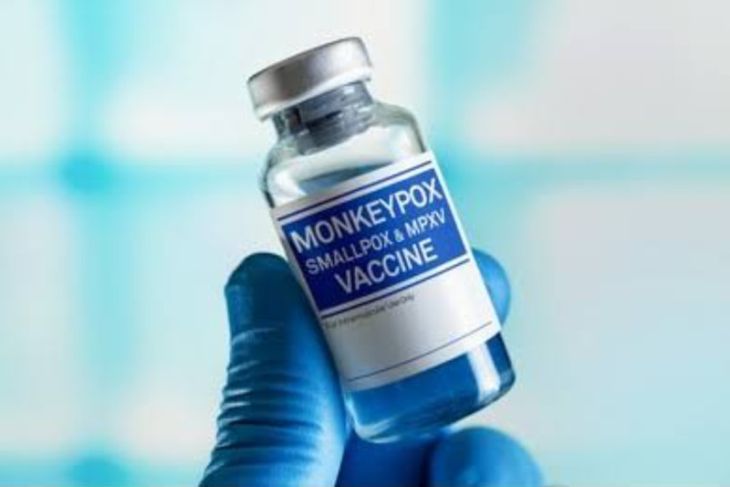 Jakarta (ANTARA) – PT Bio Farma (Persero) is making a number of plans for the purchase of three candidate monkeypox vaccines to be imported into Indonesia with the aim of preventing monkeypox.

“The first step that can be done through the Special Access Scheme (SAS) is the purchase of vaccines. Of course, we have established communication with several vaccine manufacturers, but we are still awaiting direction from the Ministry of Health,” the president said. Director of PT Bio Farma Honesti Basyir confirmed in Jakarta on Monday. .

The three Monkeypox vaccine candidates in question include the Imvamune vaccine produced by Bavarian Nordic Denmark. A total of 2,000 doses were imported by the Ministry of Health in Indonesia.

He said the vaccine uses an attenuated viral platform for smallpox, monkeypox and orthopoxvirus indications for use in people over 18 years of age.

The administration of the Imvamune vaccine has been simplified from 2 doses to 1 dose in view of the limited global supply.

The vaccine has been used in the United States and Canada to prevent Monkeypox. Vaccination is preferred for post-exposure prophylaxis (PEP).

The next vaccine candidate is LC16M8 with an attenuated viral platform produced by SVRG Kaketsuken, Japan, to prevent severe symptoms in patients with smallpox.

Kaketsuken is producing the vaccine for domestic supplies only, with a bulk production capacity of 30 million doses, and will soon be expanded to 80 million doses.

ACAM2000 or Sanofi Pasteur is the latest Monkeypox vaccine candidate to be imported into Indonesia. The attenuated virus platform vaccine is intended for 1-year-old children with 1 dose.

The vaccine cannot be given to people with heart disease and immunosuppression.

According to Honesti, Bio Farma has explored intensive communication with a number of vaccine manufacturing partners, including the Jenner Institute or the Bill & Melinda Gates Foundation.

Another vaccine supply program that Bio Farma is also pursuing is the supply of varicella (varicella) vaccine in the country to reduce the risk of infection for adults who have received the vaccine as part of the vaccination program. against smallpox before 1980.

“In fact, there is no scientific data that says the varicella vaccine is effective against Monkeypox. But at least this vaccine can reduce the risk of infection for people who have received this vaccine, especially in adults,” he said.