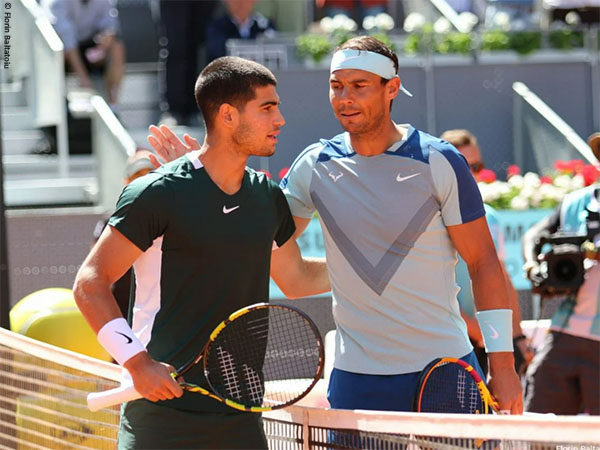 Tennis News: Throughout the 2022 season, big names like Rafael Nadal and Carlos Alcaraz have captured the attention of tennis fans around the world.

As soon as a season ends, it is time to rank the countries with outstanding achievements in the 2022 season, as evidenced by the achievements of tennis players in the respective country.

The country that is quite prominent this season is Spain. The Matador country has dominated the tournaments and the ATP rankings spearheading its two pillars, namely the experienced Nadal and Alcaraz, who has just made his mark in the world of tennis in recent seasons.

The 19-year-old tennis player Alcaraz has won five titles this season, with the US Open being the most prestigious title he has won. He also finished that season as the world number 1 in tennis.

The 36-year-old tennis player, Nadal is behind the world number 1 in winning four titles, including two Grand Slam titles, namely the Australian Open and the French Open.

Five other titles were also won by the Spaniard, namely two titles from Roberto Bautista Agut and one title each won by Pablo Carreno Busta, Albert Ramos Vinolas and Pedro Martinez.

The second position is occupied by the United States which has won eight titles. Taylor Fritz leads the United States with three titles he won at the Eastbourne 250 ATP level, the Tokyo 500 ATP level tournament and the Indian Wells Masters 1000 tournament. Followed by two titles won by Reily Opelka, one title won by Maxime Cressy, and two titles won by Brandon Nakashima in San Diego and Milan.

In third place is Italy who have won six titles in total. Two titles by Matteo Berrettini (Stuttgart and Queen’s Club), two by Lorenzo Musetti and one by Jannik Sinner and Lorenzo Sonego.

While tennis players with Russian nationality have won a total of seven titles for statistical purposes, only three titles were recognized, precisely before the ban on using the Russian flag in March, namely Aslah Karatsev in Sydney and Rublev in Marseilles and Dubai.