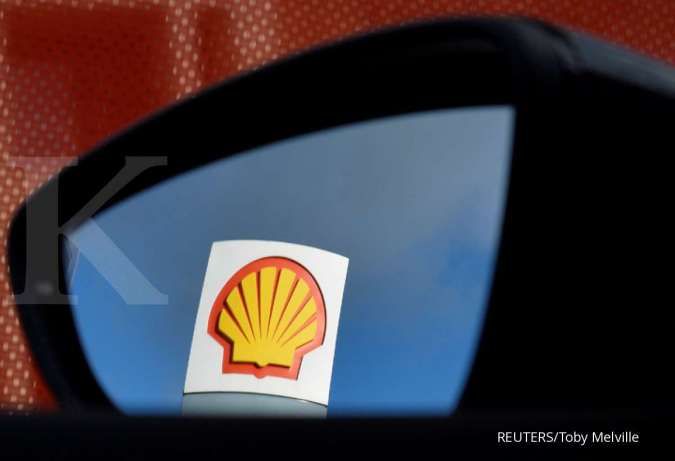 KONTAN.CO.ID – HULL on Thursday appointed Wael Sawan, head of the renewables and gas business, as the new CEO, replacing Ben van Beurden, who stepped down at the end of the year after nearly a decade in the job.

Earlier this month, Reuters reported that Sawan, 48, a Canadian citizen and former head of Shell’s oil and gas production business, was seen as a favorite to replace van Beurden,

Shell now aims to reduce its emissions to net zero by 2050 with several short and medium term targets.

“We will be disciplined and values-focused,” Sawan said in a statement.

Credit Suisse analysts said Sawan was well known to investors and they expected his appointment to have limited impact on Shell’s strategy.

After the coronavirus pandemic and a collapse in energy demand in early 2020, Shell cut its dividend, the largest in the world at the time, by around $15 billion. This dividend cut is the first since World War II.

Sawan’s appointment takes effect on January 1. As the Dutchman turns 64, van Beurden will continue to work as an adviser to the board until June 30.