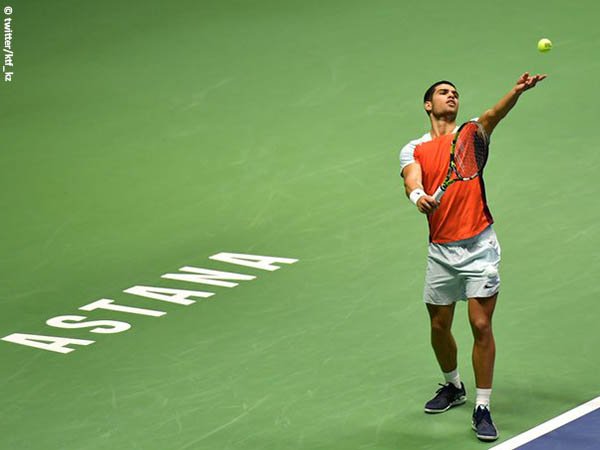 Tennis News: Carlos Alcaraz says he has to learn from his last match after being knocked out of the Astana Open first round against David Goffin.

The 2022 US Open champion looked far from his best after committing 34 unforced errors in a 7-5, 6-3 loss to Belgium’s Goffin, who featured in this season’s Astana Open as a lucky loser after Denmark’s Holger Rune withdrew.

For the first time this season, the Spaniard entered a match without winning at least one set and for the third time he lost the opening match of a tournament.

Reflecting on the loss, the world No. 1 said the advantage of Goffin, who played several matches on the pitch, proved decisive. He also admitted he couldn’t deal with the pressure the Belgian was putting on him.

“It was a difficult game. David played well. Coming back to competition after losing in the qualifying rounds is never easy. He played two games on this ground, which is not easy to get over. This court is very slow and very complicated,” Alcaraz explained.

Since becoming the youngest male tennis player to sit at world number 1, the 19-year-old has won just one of his last three matches. His only victory came in the Davis Cup a few weeks ago when he beat South Korean Soonwoo Kwon. In the same tournament, he lost to Canadian tennis player Felix Auger Aliassime.

“Of course it’s not the result I wanted, but we have to keep training,” Alcaraz said.

For the second time in 19 meetings, the world number 1 lost to a player outside the top 50 in 2022. The first player to do so was the Italian Lorenzo Musetti in Hamburg.

Except for having decided to take the wildcard at the last minute, Alcaraz is not scheduled to play another tournament before the Basel tournament which will take place on October 24th. Even if he lost, he will remain in the world number 1 for the next few weeks. 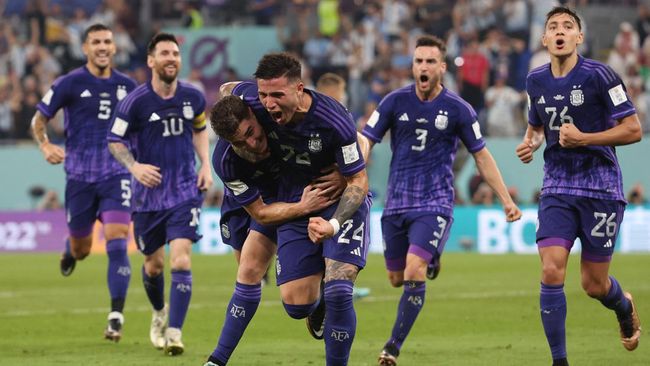