Skyrocketing crime due to Islamophobia in Canada 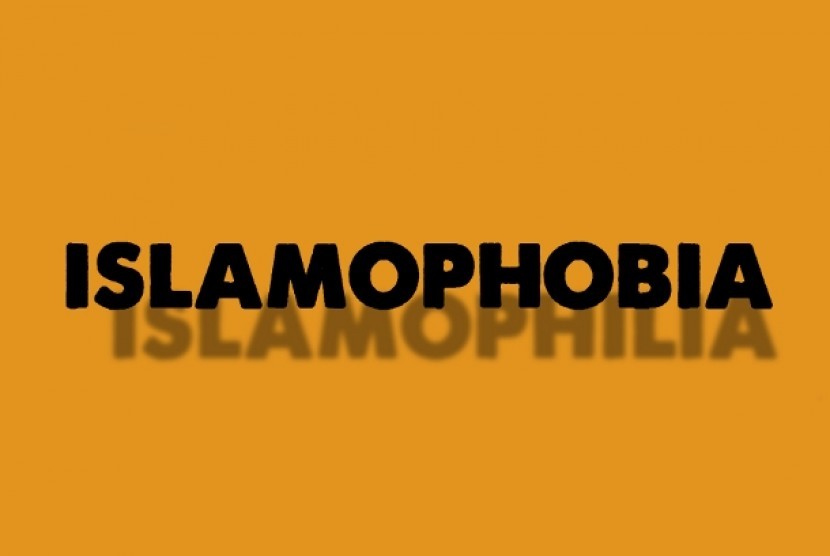 Islamophobic attacks are on the rise in Canada.

REPUBLIKA.CO.ID, OTTAWA – The latest report from Statistics Canada indicates that hate crimes targeting Muslims have increased significantly over the past year 2021. The report indicates that 3,360 hate crimes were reported by police in 2021, an increase from 2,646 in 2020.

“This year, there has been a dramatic rise in anti-Muslim hatred, according to Statistics Canada figures. We have lost Muslims Canada out of hate in 2021,” the National Council of Canadian Muslims (NCCM) wrote on Twitter. About IslamThursday (4/8/2022).

“These numbers also don’t tell the whole story, we know that the number of hate crimes far exceeds what appears in hate crime statistics,” he added.

According to the agency, the number of hate crimes recorded by police has increased by 72% since 2019.The first year of the pandemic saw the highest number of police-reported hate crimes since Statistics Canada began tracking data in 2009.

In response to the report, the Canadian Race Relations Foundation (CRRF) called for greater federal assistance for victims of hate. Brands urged the government to create a national fund for organizations that support victims of hate crimes.

“Every year we hear about growing hate and every year we hear criticism. But this is not enough. We can and must do more to help victims and communities cope with the painful consequences,” CRRF executive director Mohammed Hashim said in an online statement.

“We can and must do more to help victims and communities deal with the painful consequences,” he added.

Offensive Islamophobia in Canada has increased at an alarming rate. Not only have these attacks increased in frequency, but many have also been directed against Muslim women and girls.

Street racism is often inspired by hate speech and online extremism, which is on the rise in Canada. Last year, the Canadian National Council of Muslims (NCCM) released a set of 61 policy recommendations for all levels of government to take action against Islamophobia, including action for Canada’s education system.

A CAIR report titled “Targeted: 2018 Civil Rights Report” documented 144 anti-mosque incidents in 2017, 57 of which were qualified as hate crimes.