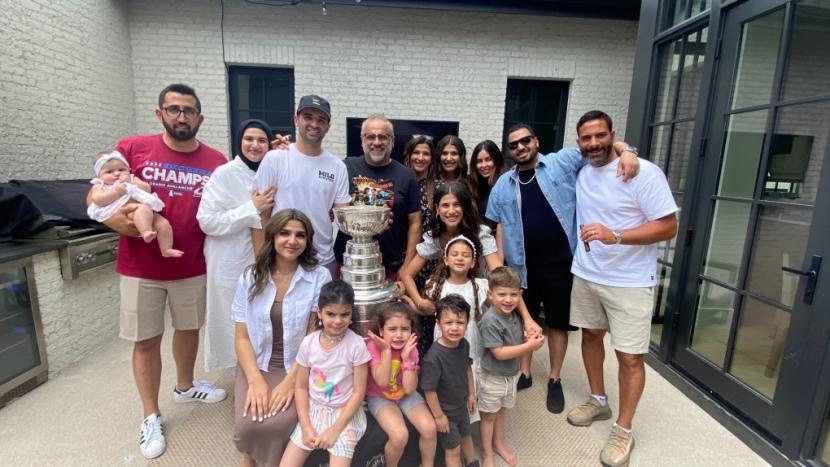 REPUBLIKA.CO.ID, ONTARIO — Canadian Muslim hockey athlete Nazem Kadri said he would bring Stanley Cup at the London Mosque on August 27. This action would be a form of support for the Muslim community in the region.

“We are proud of Nazem, proud of his journey,” said Mo Haidar, Kadri’s brother-in-law, according to reports. London CTV News city ​​of About IslamMonday (15/8/2022).

“It’s almost very real to his family and friends,” he added.

Haidar, a member of Kadri’s charitable foundation, has confirmed that Kadri will host the Stanley Cup in London on Saturday August 27. The Trophy Parade will depart at 12 noon from the Muslim Mosque in London. Crossing different parts of the city, it will end at Victoria Park.


“Nazem will speak, he will be there with the trophy for people to see. People are encouraged to come and see the Stanley Cup firsthand,” he said.

Kadri made history last June as the first Muslim to win the Stanley Cup. The Colorado Avalanche star has made a huge difference to the team in pursuit of their third Stanley Cup championship last year. He also picked up the win over the Tampa Bay Lightning earlier.

Created in 1892, the Stanley Cup is the oldest trophy awarded to a professional sports franchise in North America. The International Ice Hockey Federation (IIHF) even considers it one of the most important championships in the sport.