The Promise of Heaven for the 2022 World Cup, there will be no more trash 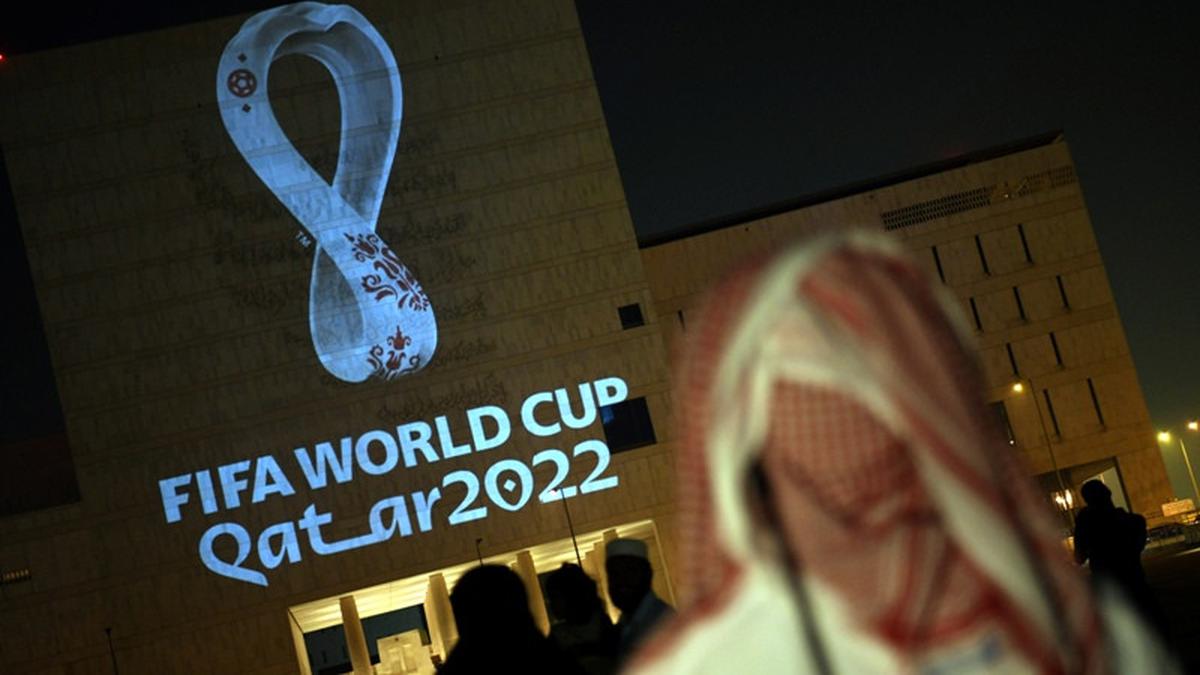 The program created by Qatar is in fact not just wishful thinking or an impromptu dream. They conducted trials during the organization of a football tournament between Arab countries last year.

During the 2021 FIFA Arab Cup, no waste from the match venue ends up in the final landfill and approximately 70% is recycled at Al Bayt Stadium.

Qatar has prepared two types of bins, green and gray, to separate recyclable and non-recyclable waste from spectators. The public was invited to participate in this environmentally friendly program.

“Currently, we have the biggest waste management center in the Middle East. We had quite a good experience during the 2021 FIFA Arab Cup, which is the basis for achieving our goal,” Al Bahr added.

Not only by disposing of waste, Qatar is also trying to be environmentally friendly by building stadiums that will host World Cup matches later.

For example the Ahmad bin Ali stadium. The stadium, which has actually been built since 2003, underwent a renovation that prioritized the concept respectful of nature.

Up to 90% of the materials from the old building are reused for new stadiums as well as public art projects. Trees that previously surrounded the old stadium are retained for replanting to minimize damage to the natural environment.

The new 125 square hectare green space with native plants and low water usage can be enjoyed by the community around the stadium.

The stadium also has strategic rail connections, cycle paths and footpaths. Thus minimizing the use of private cars.