The United States, Germany and Serbia both have victories. America and Germany both scored 6 points, but the American set ratio is better. Serbia have five points.

Bulgaria, fourth, has a point. While Canada and Kazakhstan have not yet recorded a victory in this competition they are still at 0 points.

The top four ranked teams at the end of the pool will qualify for the second phase of the event which will take place in the Netherlands and Poland.

Against Canada, Alexandra ‘Ali’ Frantti leads with 15 points. “At the end of the day, we were just having fun,” Frantti said. en.volleyballworld.

Frantti said his team is working hard in training ahead of the world championships and knows that every team that comes forward will do their best.

“We will keep fighting and I’m very proud of our team today. They pushed us at the end of the second set but we are ready to fight for every point and do it.” 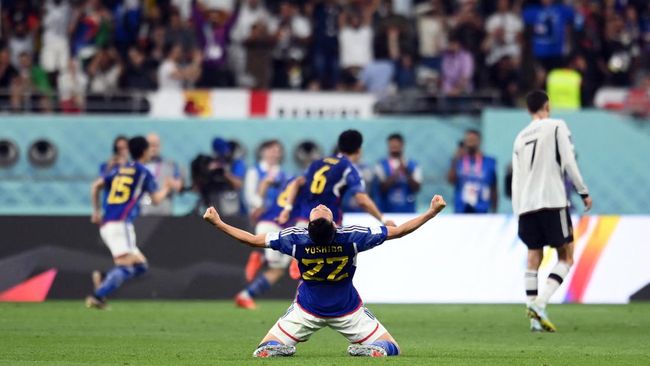