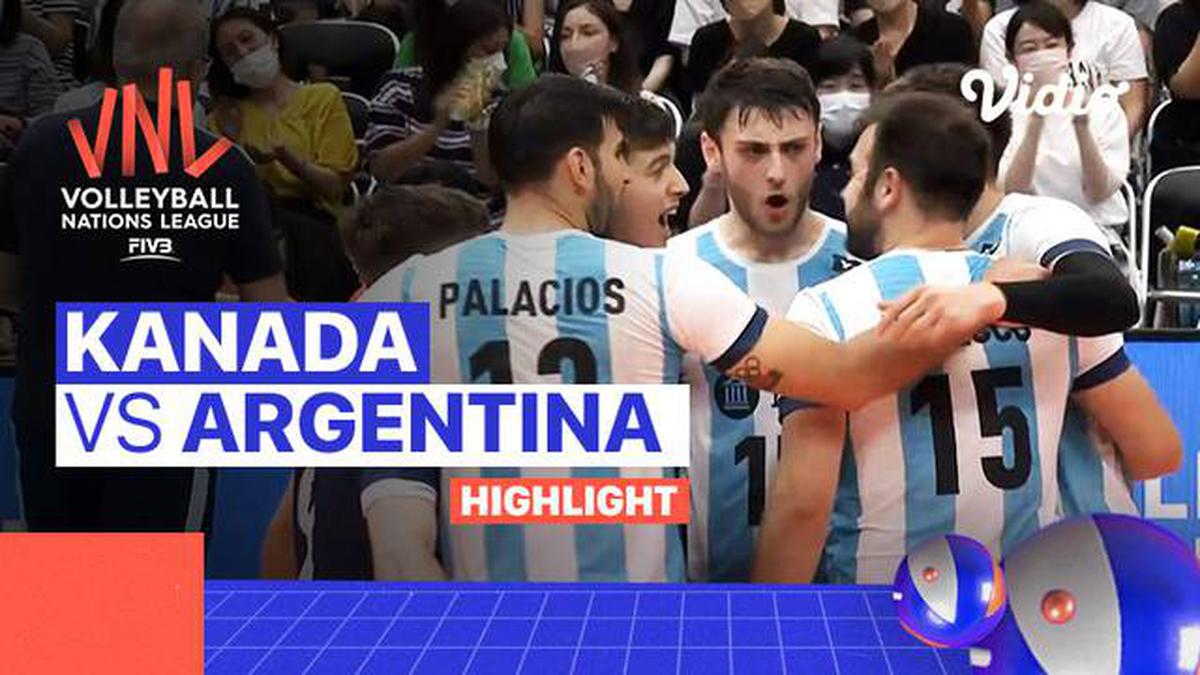 The game was exciting, as the strength of both teams could be considered quite balanced. Argentina won the first set 25-21. In the second set, it was Canada’s turn to take the lead. Canada got up and finished the second set with a score of 25-23. Draw 1-1 for both teams.

Not wanting to miss again, in the third set Argentina fought again and managed to lead 25-21. The fourth set became the last set of this match as Argentina managed to take the lead and closed the match 25-23. Canada also lost 1-3 to Argentina in the first match of week three.