VIDEO: Highlights from the Women’s Under-20 World Cup, Nigeria beat Canada on Matchday 3 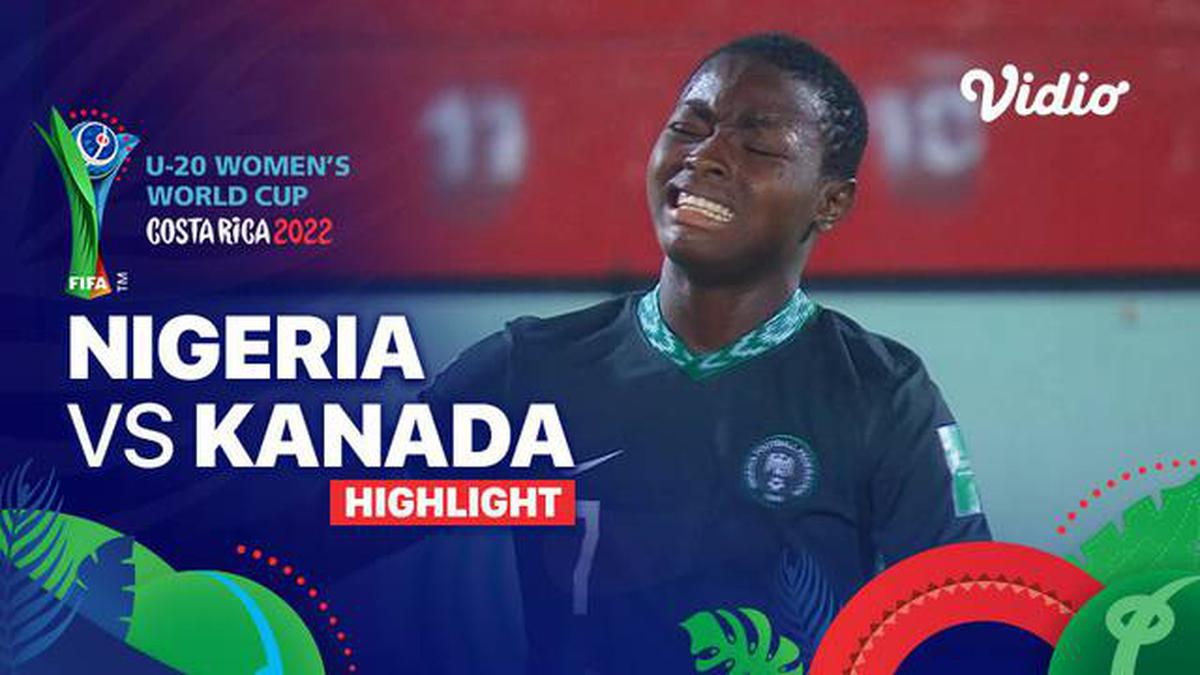 The match only lasted two minutes, Canada managed to take the lead first. The Nigerian keeper made an error in front of goal which was taken advantage of by Canadian Kaila Lillyanna Novak. Canada leads 1-0.

24 minutes Nigeria awarded a penalty after Canadian Mia Pante made a handball in the penalty area. Esther Chinemerem Onyenezide, who would be the executor of the sentence, managed to do her job. The position is 1-1.

In the 32nd minute, the referee awarded Nigeria a penalty again. Esther who again became the executor managed to score a goal for Nigeria. Nigeria leads 2-1.

The match ended with an extra Nigerian goal courtesy of Chioma Olise’s spot kick at 90+1 minute. The final score became 3-1 for Nigeria’s victory.

This result makes Nigeria classification of group C. in the lead U-20 Women’s World Cup 2022 with 3 wins. Temporary Canadaare bottom of the Group C standings.

You can watch the best moments of the game in the video above.