Why James Cameron is releasing “Avatar” in theaters 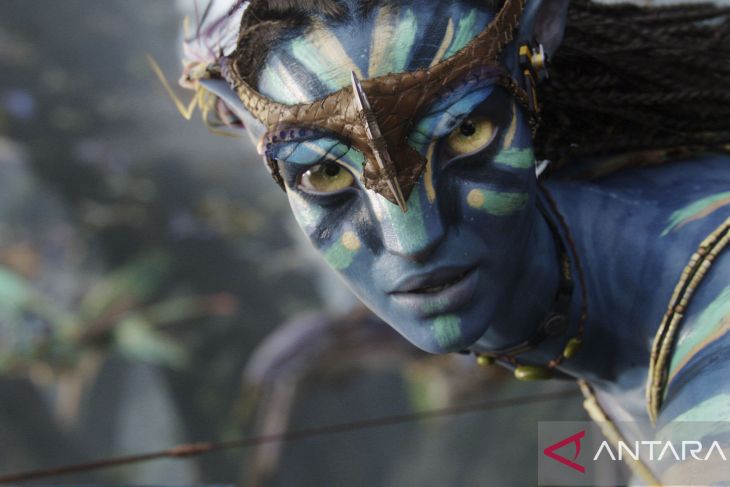 Jakarta (ANTARA) – Director James Cameron has revealed why the movie “Avatar” was released in theaters this year, 13 years since its release in 2009. The film will return to theaters in September in 4K High Dynamic Range.

“This movie is going to be better than ever. And there are so many people, generations of movie fans as well as those who have been following the bandwagon since the beginning. We also just watched the movie recently when we finished the whole remastering process . , and it blew our minds,” Cameron said at a recent global press conference.

For the Canadian director, the world of “Avatar” returns more than a decade later, backed by the latest technology, giving fans a more complete movie-watching experience.

“We’re really impressed with how the film looks – it offers a new physical cinematic experience. We’re excited to share it with people who have seen it or never seen it in theaters,” Cameron said.

Since its first release in 2009, “Avatar” has been considered such a refreshing and daring film, both in terms of the story and the use of technology in its time. The film is also considered a major influence on modern blockbuster films many years later.

“‘Avatar’ is definitely not the first movie to use advanced computer-generated effects etc. And it was all the rage before ‘Avatar’, through ‘Avatar’ etc.,” Cameron said.

The director of “Titanic” (1997) maintains that digital technology, especially 3D, continues to develop over time. “Avatar” won the Best Cinematography Oscar, and it was the first time the category had been won by a cinematographer with a 3D digital camera.

“And then two of the next three years, the same cameras were used by Oscar-winning cinematographers,” he said.

“I think that (the technology) has an impact on the way films are presented, which is now accepted and part of the spirit and the way of making a work,” he added.

On the other hand, a sequel titled “Avatar: The Way of Water” is due out later this year.

Set more than a decade after the events of the first film, “Avatar: The Way of the Water” will tell the story of Sully’s family (Jake, Neytiri and their children), the troubles that follow them, until where they will go to care for each other, the fights they have had to stay alive, and the tragedies they have endured.