Wuzz.. NATO fighter jets will be close to Indonesia, what’s going on? 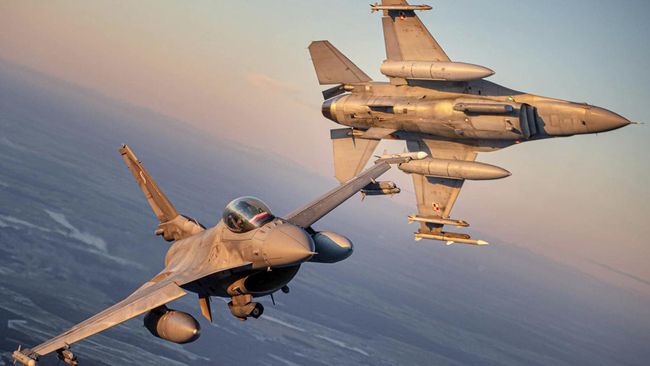 Jakarta, CNBC Indonesia – Fighter jets from NATO countries will be available near Indonesia. This is related to the joint military exercise “Pitch Black 2022” to be held in Australia.

It is estimated that there will be 100 aircraft and 2,500 military personnel joining. They come from 17 countries.

Citing information from the Royal Australian Air Force front page, the exercise will be held from August 19 to September 8, 2022.

This exercise is the first in four years. Previous global pandemics have resulted in the cancellation of activities.

Please note that Australia is not a NATO country but a partner. However, since 2005 the two have been involved in a number of dialogues and collaborations.

“International participation in Pitch Black … will provide all personnel nationwide with experience working with aircraft, systems and working practices, in the unique environment of Northern Australia, which would not have been known otherwise,” said group captain Peter Wood, diktip of the website. .same.

It is known that the NATO countries present included Canada, France, Germany, the Netherlands, the United Kingdom and the United States. Partners were also present, namely New Zealand, the Republic of Korea and the United Arab Emirates.

It would appear that RI also participated. It also involves India, Japan, Malaysia, the Philippines, Singapore and Thailand.

Meanwhile, Russian President Vladimir Putin himself has criticized NATO’s activities in Asia-Pacific. According to him, a NATO-like system will be created in this region.