Internet Apocalypse Rocks Canada, This Turns Out To Be The Cause 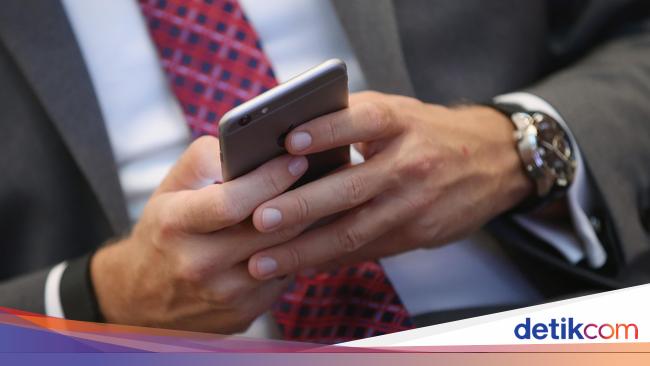 The internet apocalypse just knock Canada, where many residents cannot be connected. The reason is that there is a disruption that has befallen Roger Communications, the giant operator in the developed country. What caused it?

Rogers Communications issued an apology to the public. “This outage occurred after a maintenance update on our mainnet,” Rogers CEO Tony Staffieri said in a brief statement.

The disruption began Friday (8/7) local time and lasted for over 15 hours. Many Rogers users cannot connect through cell phones or other services.

As a result, banking, emergency services, courts, immigration health offices are disrupted. Currently, the service would begin to fully recover for all consumers.

“Our tech team is working hard to ensure all consumers are back online as quickly as possible. Again, we apologize for this inconvenience to consumers,” Rogers said on Twitter.

Police said many people were unable to connect to 911 emergency services. The concert of famous singer The Weeknd also had to be postponed. It reminds us of how dependent modern humans are on the internet and desperately waiting for large-scale disruption to occur.

Rogers Communications is the largest telecommunications operator in Canada, with nearly 11 million subscribers. This is the second time a major disruption has hit the operator in the past year.

Persons concerned internet apocalypse even many who come to the cafe where the WiFi still works. “There are a lot of people here with their laptops just to work because there is no internet at home,” said a visitor to Starbucks in the city of Toronto.