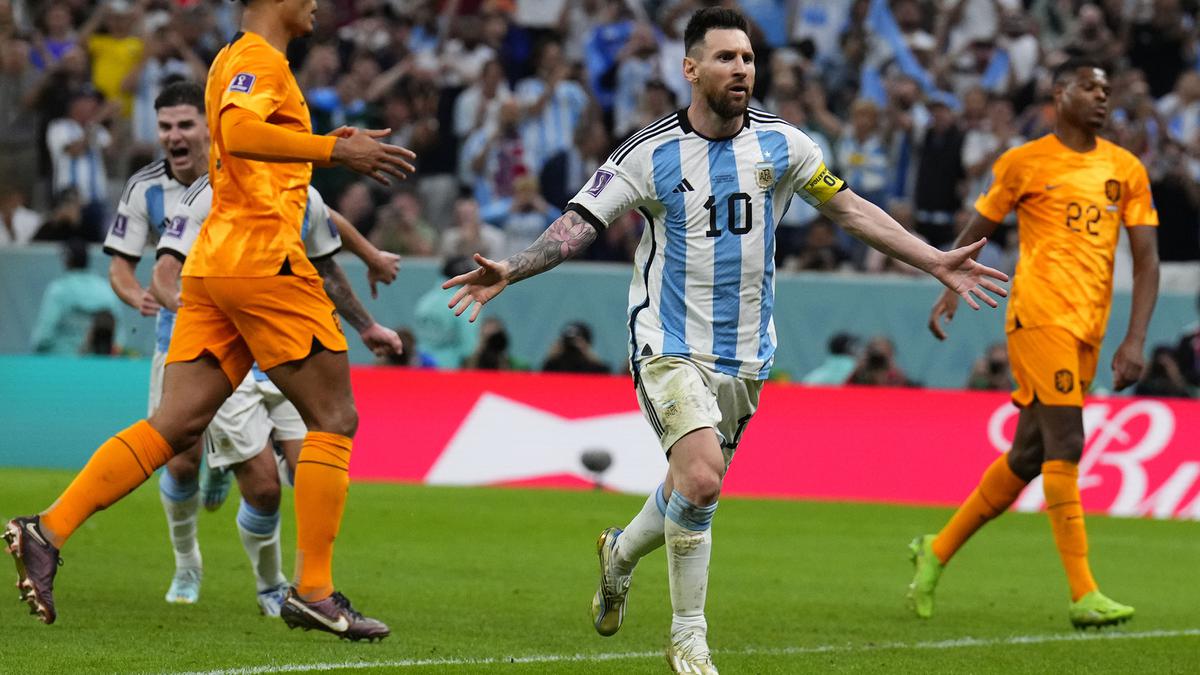 Messi led Argentina to get rid of the Netherlands in the quarter-finals of the 2022 World Cup. He said the achievement was due to the help of Diego Maradona.

“We left him on the pitch with our people,” Messi said after the game, as quoted by Fot Mob. “We are enjoying the moment here and in Argentina. People are very enthusiastic, we are among the four semi-finalists.”

“Now we have a burden on our shoulders, and we said it from the start: Diego supports us from above,” said the player nicknamed La Pulga.

Messi knows how close Argentina are to elimination. However, he didn’t think the game should have gone that far as Weghorst’s second goal, which came from a free kick in the 101st minute, was controversial.

“There was a lot of disappointment when they equalized which was so unfair,” Messi said. “It came from a set piece which I don’t think was a foul.”

“I don’t want to talk about the referee, you can be punished and you can’t be honest. He didn’t live up to the standards and he was tough on us,” Messi added.

“When Lautaro Martinez scored there was a big weight on our chest. We could have been knocked out after winning 2-0.”