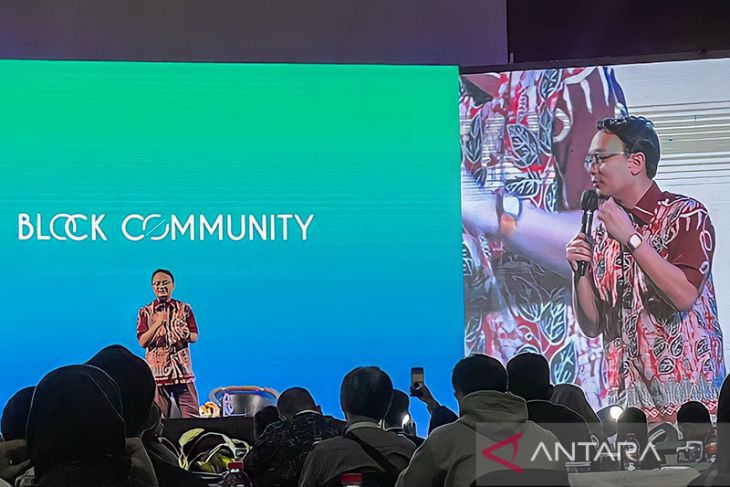 “Cooperation that needs to be improved includes strengthening regional supply chains, trade facilitation, digital economy, development of green technologies and support for micro, small and medium-sized enterprises (MSMEs),” the Minister said. Deputy Minister of Commerce of the Republic of Indonesia, Jerry Sambuaga. as task executor (substitute). AEM represented the Indonesian Minister of Commerce through his statement in Jakarta on Monday.

The meeting was held as part of a series of the 54th ASEAN Economic Ministers’ Meeting (AEM) from September 16-18, 2022, in Siem Reap, Cambodia.

At the 11th MEA consultation meeting with Canada, Ministers particularly appreciated the progress made after the launch of negotiations last year, including the implementation of the first round of negotiations on the ASEAN- Canada (ACAFTA).

“ACAFTA is a very important FTA for ASEAN as it is ASEAN’s first FTA with countries in the Americas. Indonesia has a strategic role as it is the national coordinator and chief negotiator. We are committed to continuing to advance the negotiations so that the goal of a substantial settlement by next year can be achieved,” the Deputy Trade Minister stressed.

On this occasion, Indonesia also held a number of bilateral meetings with partner countries, namely Australia, Hong Kong, Russia, Canada and with professional associations such as US-ABC and IndoCham.

The Deputy Trade Minister added that during the meeting with Australia, both sides agreed to be pragmatic in pushing for the completion of ASEAN-Australia Free Trade Area upgrade negotiations. -New Zealand (AANZFTA) and to strengthen cooperation through the review process of the Comprehensive Economic Partnership Agreement between Indonesia and Australia. Partnership Agreement/IA-CEPA) next year.

“In the meantime, with Canada, we agree that discussions must continue to intensify to reach mutually beneficial solutions, including on new issues such as labour, the environment and inclusive trade”, concluded the Deputy Commerce Minister Jerry.

In general, a series of bilateral meetings have focused on various efforts to enhance Indonesia’s economic cooperation with various parties, both in a bilateral and regional context.