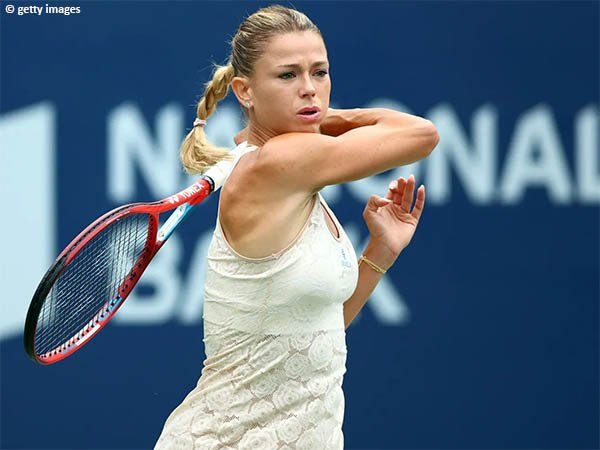 Tennis News: Always a dangerous opponent for the best tennis player, Camila Giorgi has once again snatched an important victory to start the defense of the Canadian Open (Rogers Cup) title in Toronto 2022 season.

The world No. 29 beat ninth seed Emma Raducanu 7-6, 6-2 for her 16th victory against a top-10 player and her seventh straight Canadian Open victory in 12 months.

Last season, when the Canadian Women’s Singles Open was held in Montreal, the Italian won the biggest title of her career to date with six wins, including beating Elise Mertens, Petra Kvitova, Cori Gauff, Jessica Pegula and Karolina Pliskova.

“It was an incredible game. It’s always a pleasure to come back here to Canada. I’m very happy to play here,” said Giorgi, who finished the game in 1:49.

Left with three break opportunities in the opening set, the Italian came back after failing to convert a set point opportunity in the 12th game by dropping no points in the tiebreak.

In the second set he led 0-2, only to snatch six straight before converting a third match point opportunity.

Giorgi’s 6-3, 7-5 victory last season in the first round of the Canadian Open was the player’s first victory against Mertens in three attempts.