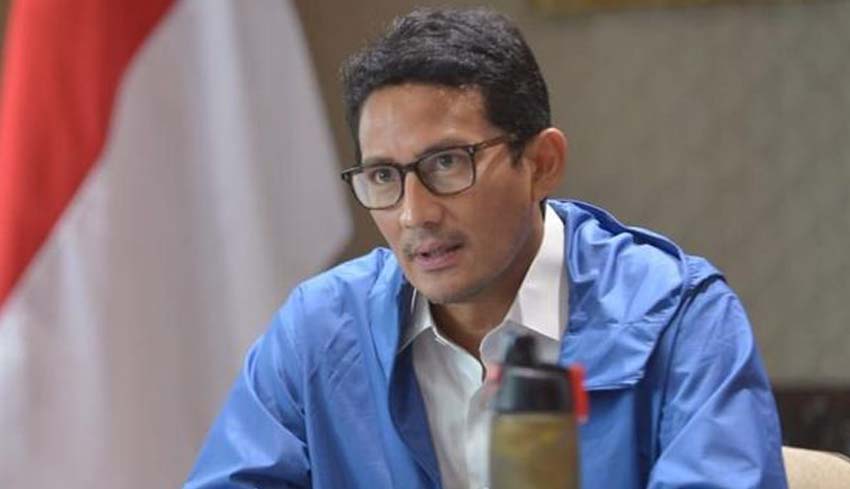 MANGUPURA, Nusa Bali
The implementation of the second meeting of the Tourism Working Group (TWG), organized by the Ministry of Tourism and Creative Economy under the framework of Indonesia’s G20 Presidency, discussed the main issues related to the strengthening of communities and MSMEs as agents for the transformation of tourism and the creative economy.

With these issues, economic recovery will be community-centric and should have an impact on improving the economy of the community.

“Together with G20 member countries, we need to design a best practice on how we can strengthen the creative tourism sector from the community side and also MSMEs so that they can become agents of change or local champions by encouraging economic recovery and opening up wider job opportunities,” Tourism and Creative Economy Minister Sandiaga Salahuddin Uno said at Badung Regency on Friday (23/9/2022).

He explained that the working group on tourism will be a space for the exchange of ideas, best practices carried out by G20 countries as well as invited countries and international institutions.

“The delivery of this mangrove is expected to increase awareness of environmental protection, especially in tourist destinations and the achievement of sustainable tourism,” said Frans Teguh.

Frans Teguh added that delivering mangrove seedlings also means the future of tourism must be more inclusive and sustainable.

According to him, the tourism sector is very vulnerable to climate change and at the same time contributes to greenhouse gas emissions that cause global warming. “Therefore, accelerating climate action in tourism is very important for the resilience of this sector,” he said. *ant