When is the G20 summit? The Minister of Communication and Information has set up a media library with a capacity of 1,500 people 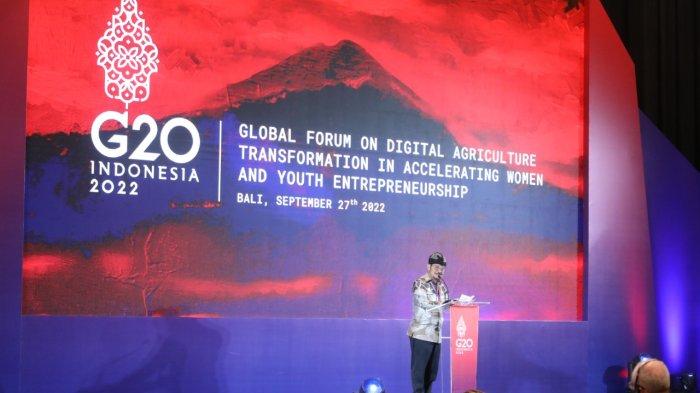 TRIBUNNEWS.COM – Check out the program of the milestone event of the Group of 20 (G20) presidency in Bali.

The G20 is a forum for multilateral cooperation bringing together 19 major countries and the European Union upper middle income or developing to developed countries.

For the first time, Indonesia holds the G20 Presidency under the theme “Recover Together, Recover Stronger” which will last for one year, from December 1 to November 30, 2022.

The previous handover was made during the G20 summit in Rome, Italy, at the end of October 2021.

The culmination of this event is called the G20 Summit.

The G20 summit will be held in Bali, Indonesia on November 15-16, 2022 with a meeting of Heads of State or Government.