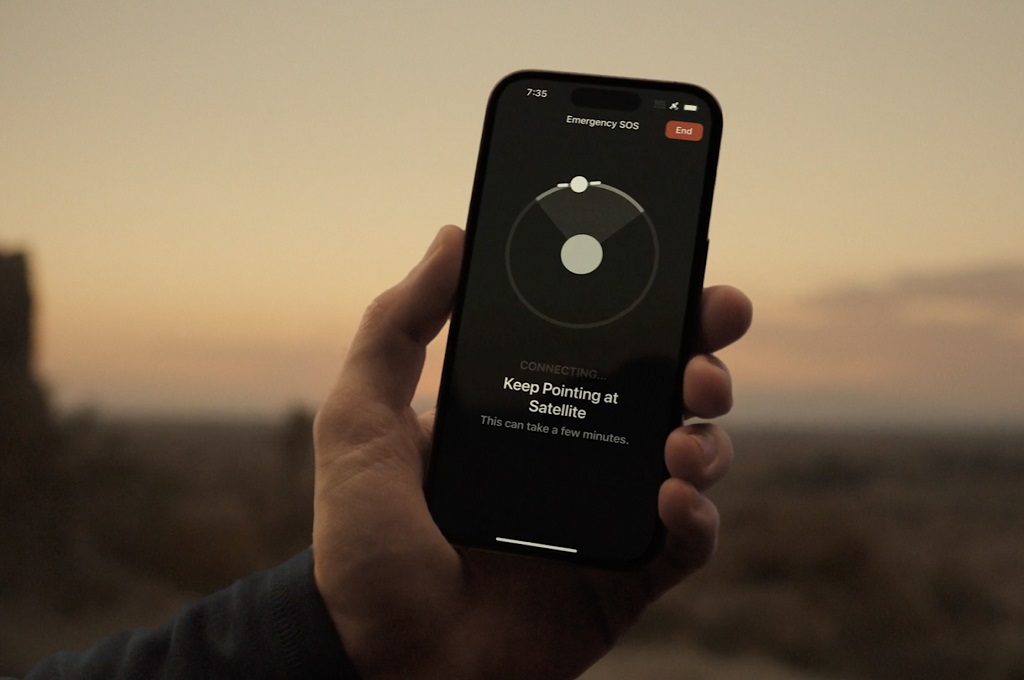 Jakarta: $450 million (6.9 trillion rupees) funding to Globalstar, a US-based satellite service, enables the activation of Apple’s Emergency SOS functionality via satellite, which will be available on the iPhone 14 range at the end of November.

To quote GSM Arena, this funding is secured by Apple’s Advanced Manufacturing Fund and will be used for critical upgrades to Globalstar’s satellite and ground station network. The station was fitted with a high power antenna by Cobham Satcom in California.

During this time, a number of Globalstar’s 300 employees will support this new service. This service will use spectrum in the L and S bands, making it specific for the mobile satellite service by the ITU Radio Regulations.

Once the iPhone 14 makes a satellite request, the message will be received by one of Globalstar’s 24 satellites in low Earth orbit, then transmit the message to a dedicated ground station, which will direct it to the services of emergency.

Apple’s Satellite Emergency SOS feature will launch later this month in the US and Canada. The service will be offered free for the first two years and then will be a paid subscription service, but Apple has not yet confirmed the subscription fee for this service.

Previously, Apple’s Mixed Reality (XR) headset will enter the mass production stage in March 2023. China contract manufacturer Pegatron is expected to be the main supplier of the device.

Meanwhile, instead of waiting for a foldable iPhone from Apple, the team at Tech Aesthetics decided to create a foldable, clamshell smartphone with internals from the iPhone X and a chassis resembling the 2019 Motorola Razr. .

The device is called the iPhone V and the manufacturing process of this device takes a year, with repeated technical questions as well as a number of tests and improvements.