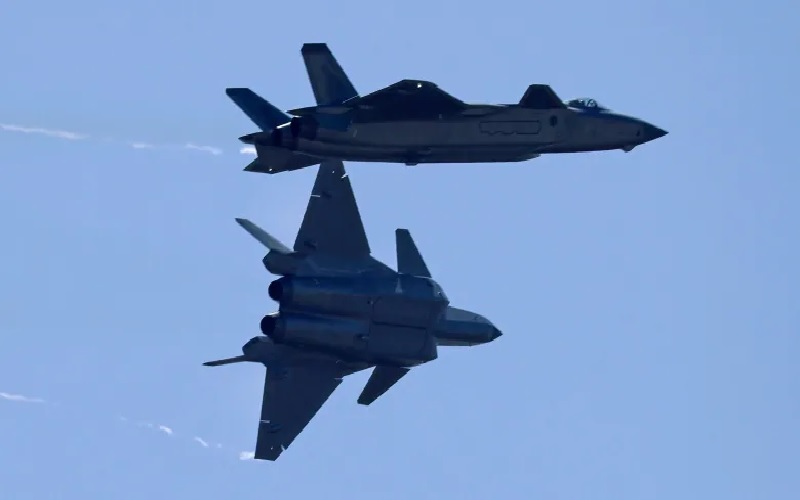 According to Global News, the Chinese planes irritated and disturbed Canadian pilots serving in the United Nations (UN) monitoring mission for North Korea.


Reports emerged of a Chinese jet flying as close as 20 feet (6 meters) to a Canadian military aircraft. According to some reports, the Chinese planes approached so closely that the pilots made visual contact. Canadian pilots have also reported seeing Chinese aircraft carriers raise their middle fingers in resistance.

Canada is known to have sent a CP-140 Aurora aircraft for training under Operation Neon.

Canada’s Department of National Defense (DND) has confirmed at least 60 such incidents.

“In some cases, the (Canadian) crew felt it was sufficiently risky to have to immediately alter their own flight path to improve separation and avoid potential collisions with interceptor aircraft,” a spokesperson for the agency said. DND.

Sources within the military called China’s actions “unsafe and unprofessional” and risky for Canadian pilots in the region.

According to Charles Burton, principal investigator at the Macdonald-Laurier Institute, it is possible that repeated attempts could lead to accidents or other disasters.

“(That distance) is very close at that high speed, and it could be catastrophic in the event of an accident,” he explained.

“You do it too much, and eventually, sometimes it will go wrong,” he said.

“I am completely confused as to why China would take the risk of starting an international incident which could cause very high tensions if a Chinese plane caused the death of Canadians,” he continued.

“And the fact that the Chinese government is not responding to Canadian concerns, (not) trying to control this kind of adventure, is also very concerning,” he said.

Beijing is known to have been increasingly aggressive towards other Pacific powers.