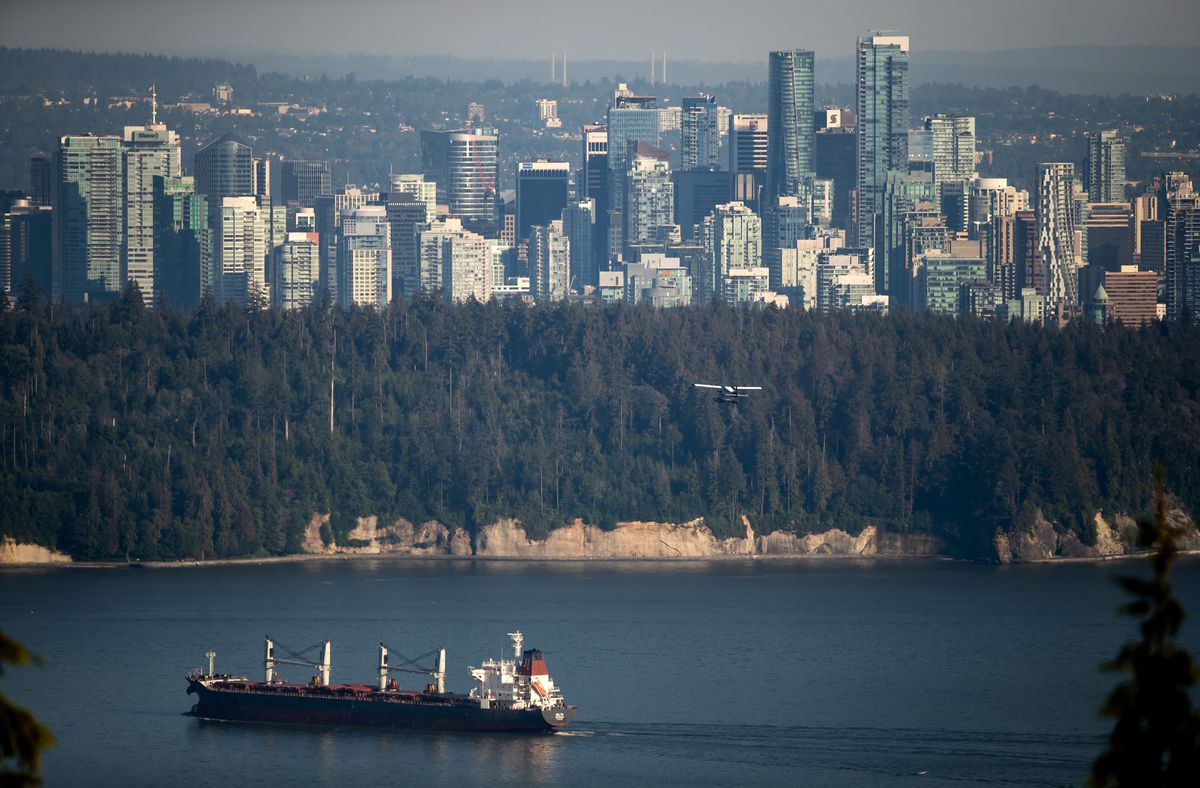 The federal government played down Canada’s absence, saying we already have a regional trade deal – the Comprehensive and Progressive Trans-Pacific Partnership (CPTPP) – and are negotiating bilateral agreements with other Pacific nations. But it is hoped that the government will reconsider its position and that Canada will formally sign on to join this new US-led initiative.

Critics draw the wrong lesson from the TPP. They fear that Washington’s interest in IPEF will wane after the US midterm or 2024 presidential election. But it proves that the TPP experience shows we can salvage something more useful. In fact, we don’t know what the future holds, except that Canada won’t be at the table when IPEF ministers meet next month.

In the end, that’s the biggest risk — by letting Canada be careful, our closest economic partners are negotiating new trade standards and we’ll have to comply with new regional obligations, but we’ll get through it. Do not say. It’s important to us to stay aligned with the United States in the future of international trade, and that means being part of IPEF.