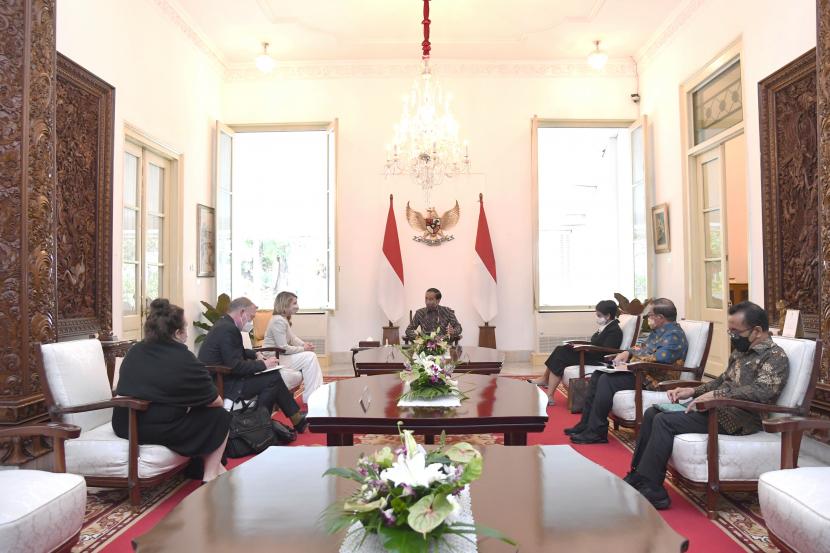 “During the meeting, the Minister of Foreign Affairs Canada convey once again Canada’s support for the Indonesian presidency,” Retno said in his statement after the meeting, which was uploaded via the Presidential Secretariat’s Youtube channel.

According to Retno, Canada has also expressed its commitment to continue open communication with Indonesia in order to best prepare the G20 to deal with the current difficult situation. Moreover, Retno also added that Indonesia has received similar support from all G20 member countries.

“Therefore, we want us to realize these supports, we will cooperate so that once again the G20 can function optimally amidst this difficult situation,” he said.

During the meeting, Indonesia and Canada also discussed economic cooperation between the two countries, considering that Canada is one of Indonesia’s most important trade and investment partners for the northern region. -American.

Retno said that the value of trade between Canada and Indonesia in 2021 will increase quite significantly by almost 30% and the value of investments will also increase by almost 4%.

In addition, President Jokowi also stressed the importance for the two countries to continue to strengthen cooperative relations in the economic sector, one of which is to intensify negotiations on the Comprehensive Economic Partnership Agreement (CEPA), whose negotiations began last March. “The president said it was necessary to speed up the negotiations,” Retno said.

Not only that, the two countries also discussed cooperation in clean energy and infrastructure. “Canadian investors are interested in continuing to invest in Indonesia,” Retno said.

During this meeting, President Jokowi was also accompanied by Minister of State Secretary Pratikno and Cabinet Secretary Pramono Anung.