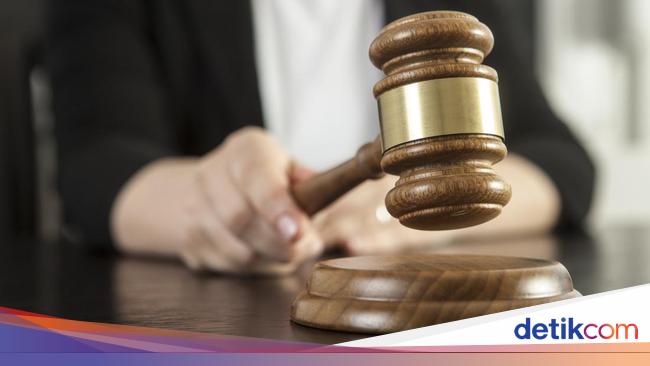 A Chinese-Canadian billionaire, Xiao Jianhuawas found guilty of various crimes involving tens of billions of dollars in funds and sentenced to 13 years in prison by a Shanghai court in China.

As reported CNN and ReutersOn Monday (8/22/2022), Xiao and his company were found guilty of various crimes, including illegal absorption of public deposits, treason in the use of entrusted property, illegal use of funds, and bribery.

“The criminal actions of Tomorrow Holdings and Xiao Jianhua have seriously undermined the financial management order, seriously endangered the state’s financial security, seriously violated the integrity of state personnel, and must be severely punished in accordance to the law,” the Shanghai court said in a statement on Friday (8/19).

But he added that Xiao and Tomorrow Holdings had “surrendered, confessed to their crimes and helped recover their assets” so they could receive a lighter sentence.

The sentence was handed down more than five years after Xiao was allegedly abducted from a hotel room in hong kong.

Xiao, who is known to have close ties to some of China’s most influential political families, was arrested by Chinese security guards in his hotel room at the Four Seasons Hong Kong in 2017 and taken to China. 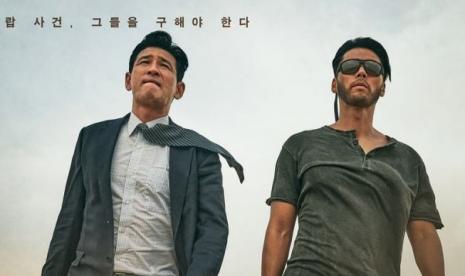 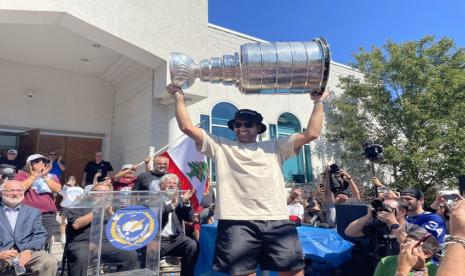