Traditions of Ashura and Haul Habaib in Indonesia 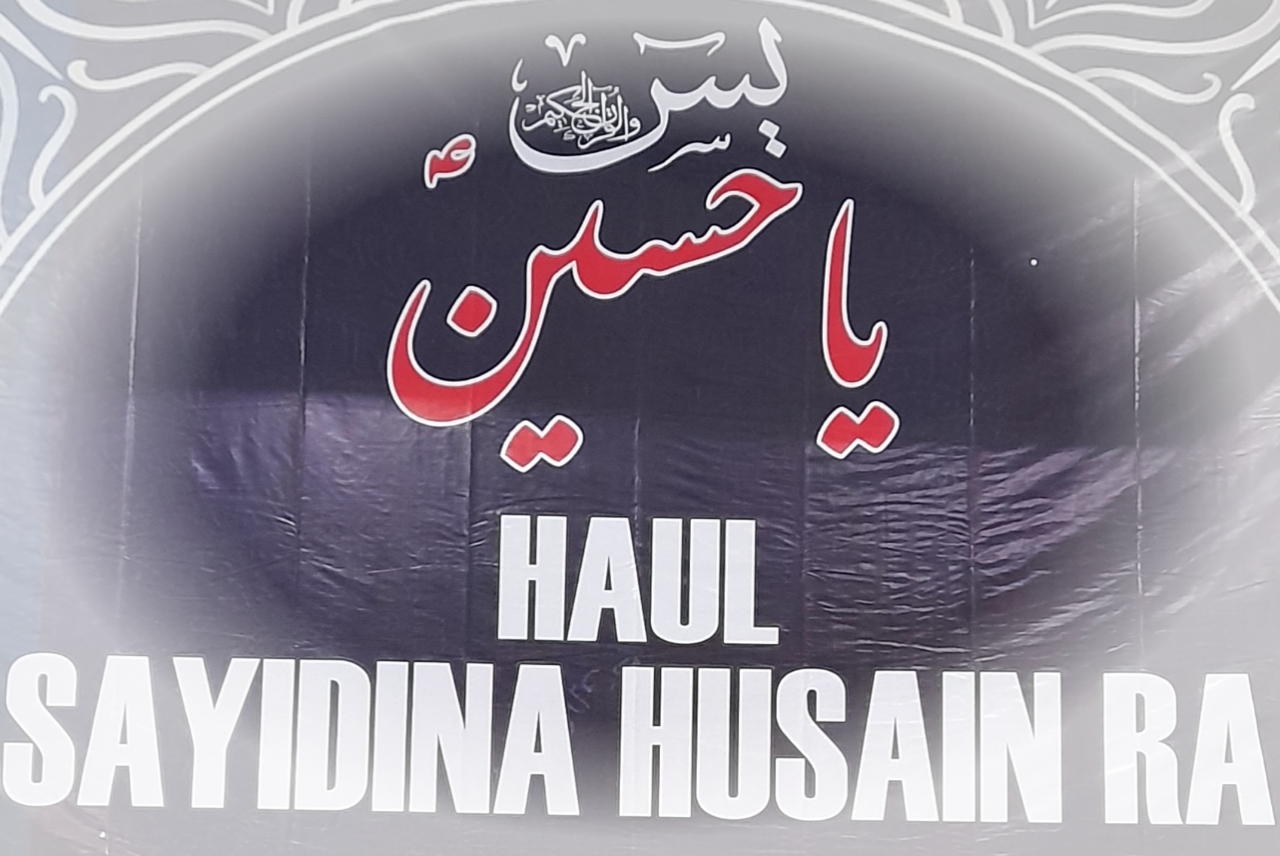 Ashura, a popular term for the 10 Muharram which is sacred. Imagine, Muslims commemorate this day in various ways according to their respective traditions and cultures.

Haul is a time of commemoration of someone’s death that takes place once a year. Usually the transport is organized to commemorate the death of relatives, loved ones and characters.

Habaib is the plural form of the word habib which is often used to refer to the descendants of the Prophet Muhammad. The word habib itself literally means “lover” or a loved one.

Habib (habaib) are known as those who are full of Islamic religious rites. Call it tahlilan, yasinan, maulid, manaqib, haul and other religious activities cannot be separated from the role of habaib.

Mass catches are usually held to commemorate the Habib who became the leaders of his time. In fact, this transport event was able to absorb masses of up to thousands of people.

The long story of life with all its achievements was read before the people. The biographies of these characters are written in sheets called manaqib.

On its official website, the organization founded in 1928 said it was permissible to show happiness on 10 Muharram.

In the fourth chapter entitled “What to do on the day of Achoura?” Happy or sad? Rabithah considered that making Ashura a sad day by moaning, crying, beating your chest and hurting yourself is an act that goes beyond the limits and constitutes a major sin.

Likewise, making Ashura a happy day for the death of Sayyidina Husain RA and having a party to celebrate the tragedy.

Rabithah said what should be done by a person who remembers the death of Imam Husayn on the day of Ashura is to rest, have patience and willpower towards the fate of Allah SWT. However, the organization has never issued a recommendation to commemorate Ashura or Haul Sayidina Husain RA before.

Moreover, Rabithah never published an account of Imam Husayn’s manaqib or the long agony his ancestors experienced after the tragedy.

It is ironic that the manaqib of contemporary figures is read before the congregation during a transport event, while the ancestral transport of the habaib and their manaqib is still ignored. Even criticizing Haul Sayidina Husain RA, which has undertones of grief.

Ashura is a tragic moment that happened to Habaib’s ancestor, namely Sayyidina Husain RA, on 10 Muharram 61 H. The day when the grandson of Prophet Muhammad along with dozens of friends and family suffered a repression that led to a mass massacre.

Historical records indicate that after being robbed, the body of Sayyidina Husain bin Ali bin Abi Talib RA was also mutilated and treated inhumanely by the attackers.

Based on the records of Al-Baladzuri, Ath-Tabari and Sheikh Mufid said that the head of the Prophet’s favorite grandson was beheaded and then paraded in a stuck state on the tip of a spear along with 72 heads of his supporters from Karbala to Kufa.

The rulers of the time made the family of Prophet Muhammad SAW prisoners of war. Ubaidillah bin Ziyad’s army handcuffed the women and children and drove them like slaves into the city of Kufa in Iraq.

Contrary to the attitude of Rabithah Alawiyah in Indonesia. A number of habaib-led organizations on other continents have actually organized large-scale transportation events for their ancestors.

In Yemen, the homeland of the Habaib, people flock to the streets on 10 Muharram. During this year’s campaign, Yemeni Mufti Syams Al-Din Sharaf Al-Din even conveyed the message that the main purpose of Ashura is for every nation to know its responsibilities throughout history.

“A nation without a past is a nation without a present or a future. When we commemorate Ashura, (meaning we revive all the values ​​of the tragic incident (of Karbala) in this country,” Shams Al-Din Sharaf Al-Din told thousands of Yemenis , Monday 8/8/2022) in there.